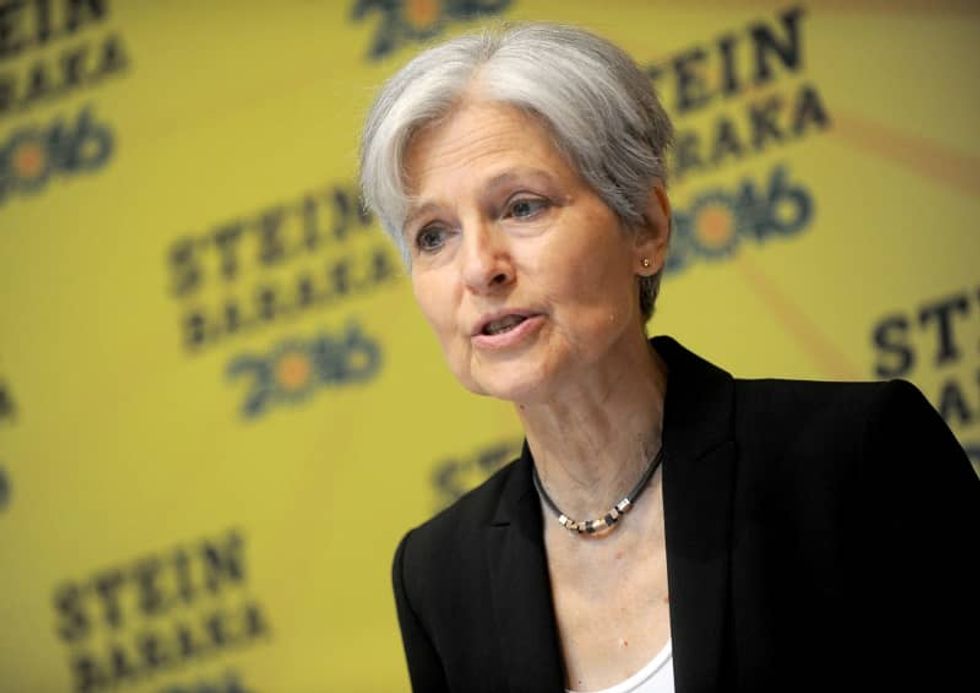 PHILADELPHIA — Pennsylvania’s top elections official told a federal judge Tuesday that chaos would ensue if the court blocked Philadelphia and two other counties from using their new voting machines during the 2020 presidential elections.“Your honor, I can’t overstate … the chaos that would ensue, frankly,” Secretary of the Commonwealth Kathy Boockvar said of the primary election. “The voters who just learned a new machine would have to have something, some ability to vote.”Nor, she said, was she sure it would be feasible for the general election.Lawyers for 2016 Green Party presidential candi...