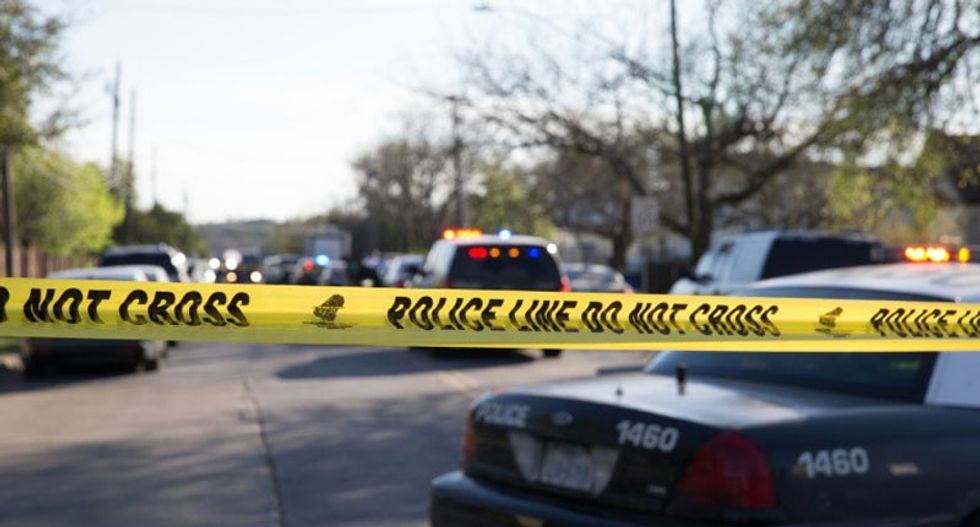 On Wednesday, a gunman opened fire on the Milwaukee offices of the Molson Coors beverage company.

Seven people are reported dead, including the shooter.

"Milwaukee Fire Department commanders were reporting to dispatchers that multiple people were shot, according to emergency radio traffic provided by Broadcastify. Firefighters and police officers were responding to the scene clad in ballistic gear," reported the Tenneseean. "The campus was on lockdown, according to Twitter users whose wives work inside. The women were told to stay inside their offices. One woman reported multiple ambulances on scene."