Mexican national arrested for tailing US government source on behalf of Russia: DOJ 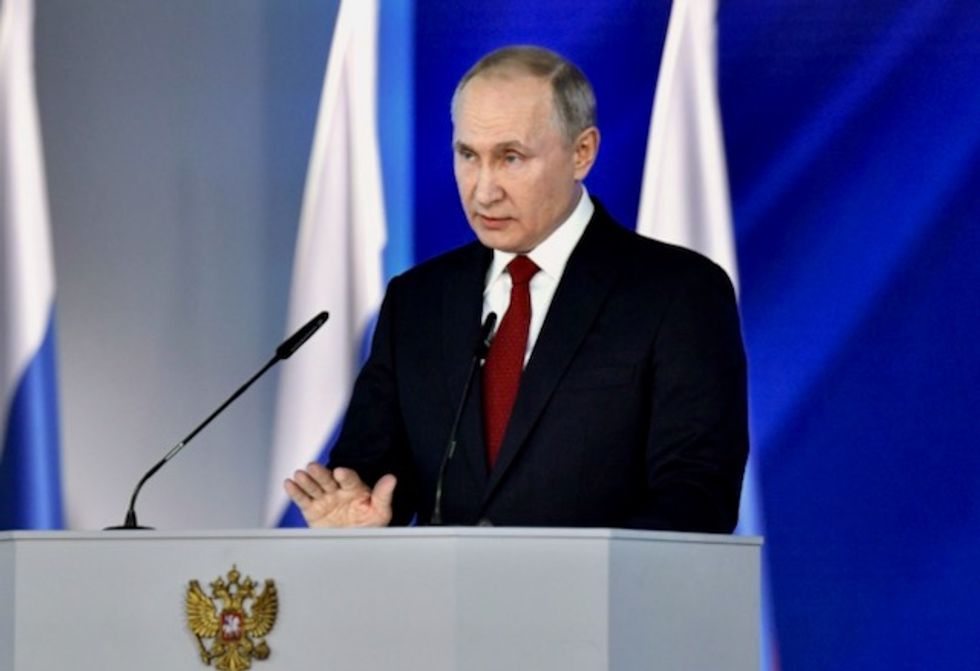 On Tuesday, the Department of Justice announced the arrest of Hector Alejandro Cabrera Fuentes, a Mexican citizen who is accused of "acting within the United States on behalf of a foreign government (Russia), without notifying the Attorney General, and conspiracy to do the same."

Specifically, Fuentes allegedly tracked a U.S. government source with the goal of reporting on his findings to Russia.

Prosecutors allege that on February 13, Fuentes flew from Miami to Mexico City. The next day, his rental car "drew the attention of a security guard where the U.S. government source resided because it entered its premises by tailgating another vehicle to gain access." Then, as his spouse photographed the vehicle of the target, security questioned him and ejected him from the premises.

Soon after, U.S. Customs and Border Protection officials apprehended him at Miami International Airport and inspected his phone. According to the release, "CBP’s review of Fuentes’s phone revealed a WhatsApp message from his travel companion sent to Fuentes with the same photograph of the vehicle license plate."