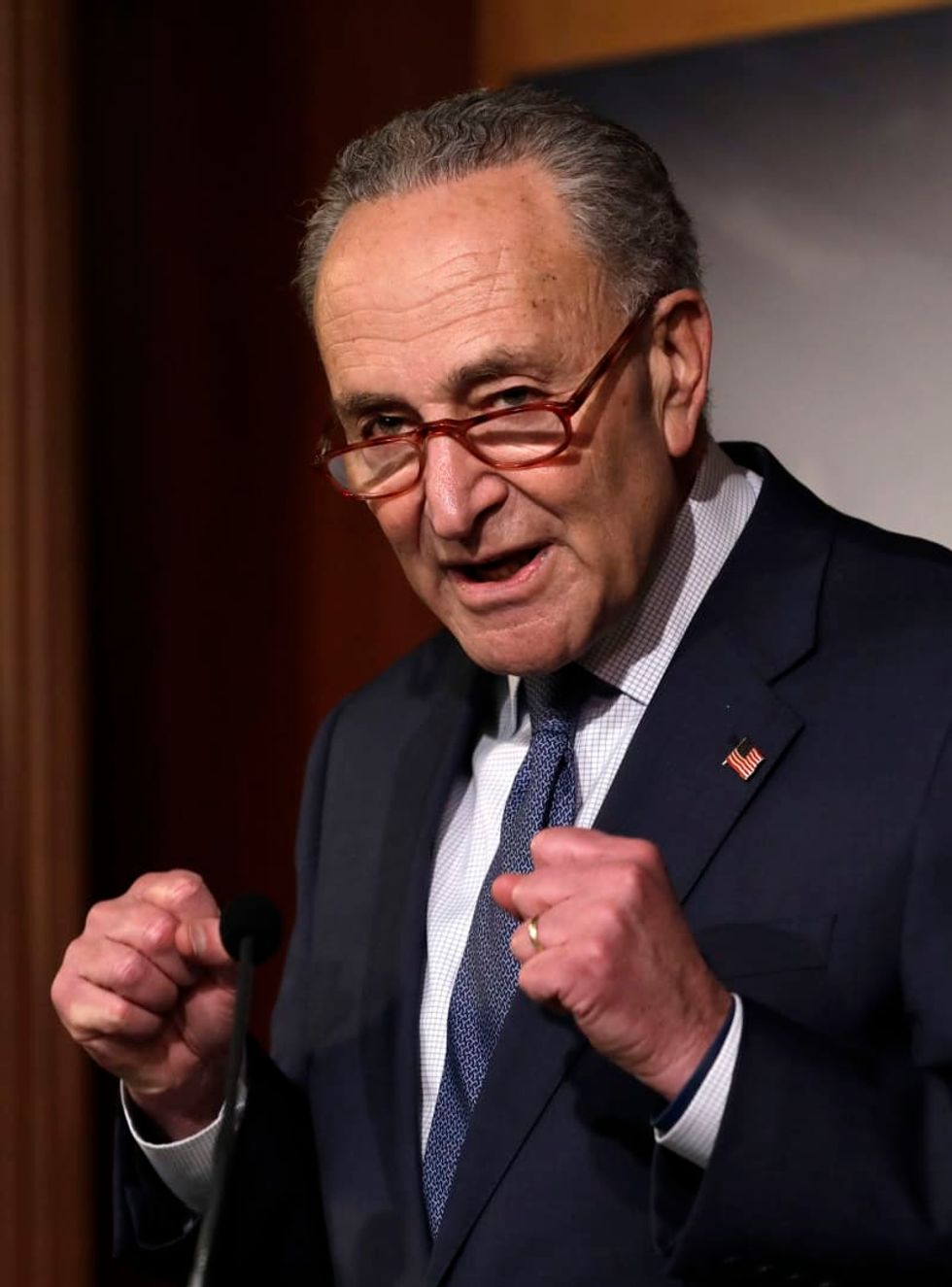 A Greece, N.Y., man was charged on Wednesday after he left threatening voicemails for two congressional Democrats, telling Rep. Adam Schiff that he was going to “put a bullet in your f------ forehead” and informing Sen. Chuck Schumer that someone would “shoot you from 200 yards away.”Salvatore Lippa II, 57, was charged with threatening to assault and murder a federal official on account of the performance of their official duties and interstate communication of a threat, according to a criminal complaint obtained by WGRZ.Lippa called California Rep. Schiff’s Washington, D.C., office on Jan. 23...