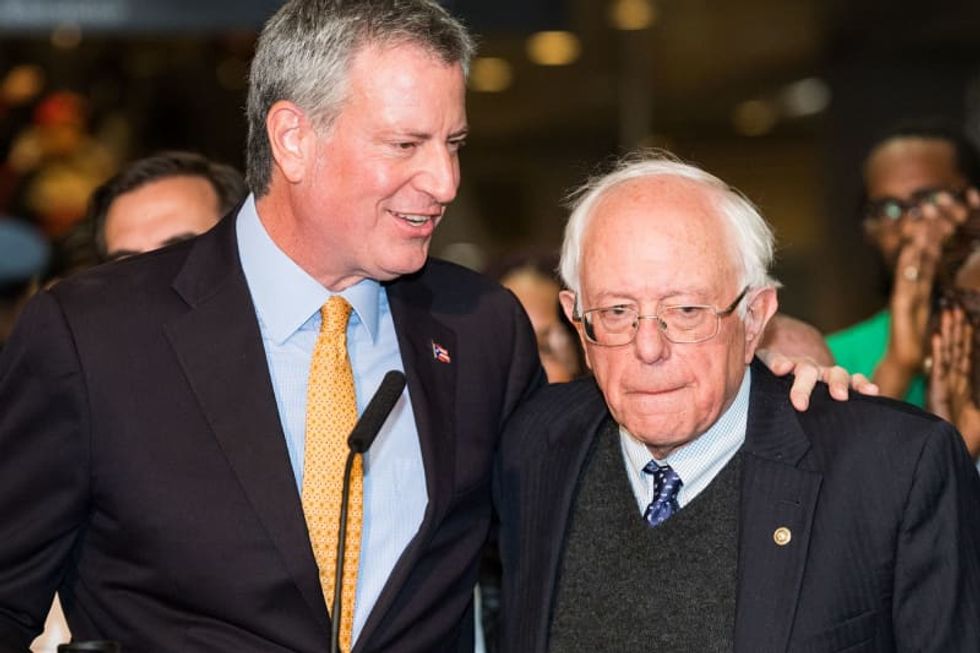 NEW YORK — If you can’t beat them, Bern them.New York Mayor Bill de Blasio — whose starry-eyed presidential campaign fell apart five months ago — will endorse Bernie Sanders for the Democratic nomination, a source familiar with the matter told the New York Daily News on Friday.The timing of de Blasio’s announcement, which was first reported by The New York Times, was not immediately clear.The Sanders campaign did not immediately return a request for comment. A spokesman for de Blasio’s defunct campaign did not return a request for comment either.The mayor’s expected announcement poses a sharp ...