North Carolina is a delegate prize on Super Tuesday. But it's a complicated one 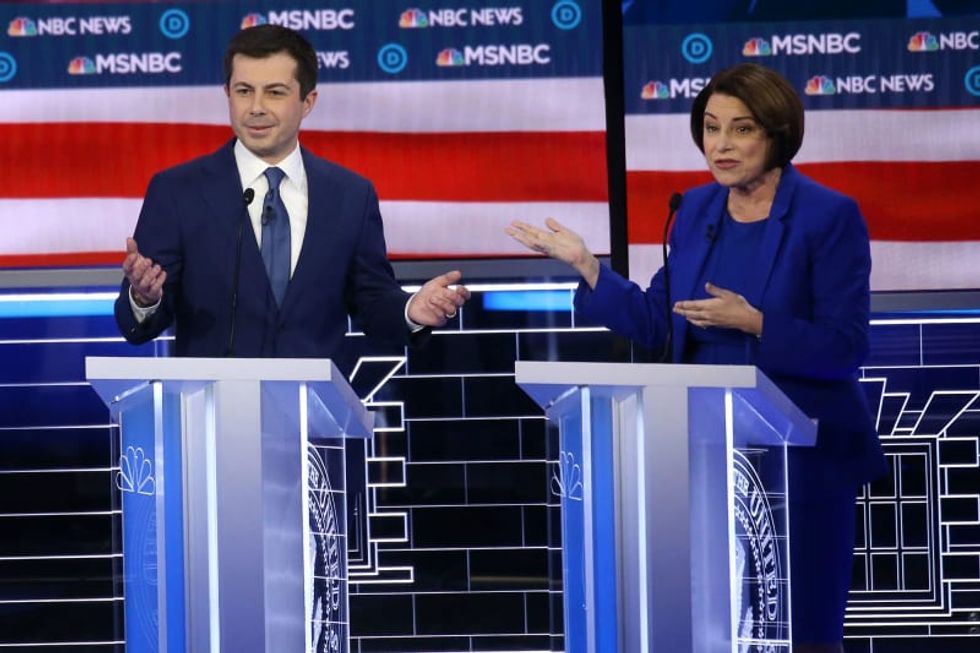 CHARLOTTE, N.C. — Only two states have more Democratic delegates at stake than North Carolina on Super Tuesday. But who will get them?Well, it’s complicated.— It depends not just on how many votes a candidate gets but where he or she gets them.— In a sense, candidates still in the race will be competing with those who’ve dropped out.— And regardless of the primary outcome, so-called automatic delegates — once known as superdelegates — can support whoever they want.“Of course it’s complicated,” said University of Virginia political scientist Larry Sabato. “It doesn’t have to be that complicated...