Republicans admit they've given up trying to rein in Trump: ‘I’m not going to tell him how to do his job’ 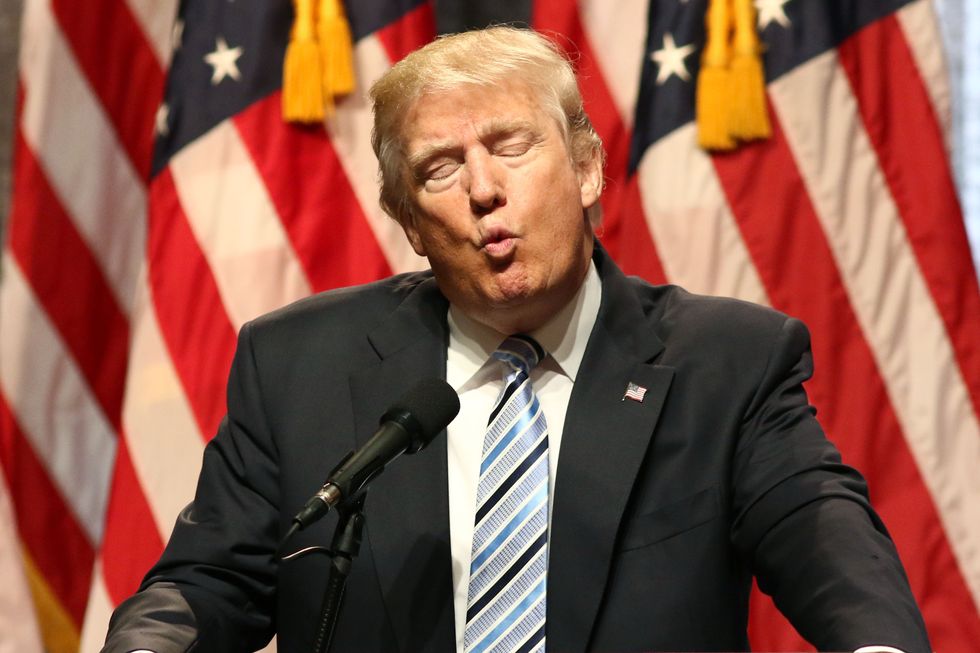 The Republican Party's surrender to President Donald Trump was complete with the Senate acquittal in his impeachment trial.

Every GOP senator but one -- Sen. Mitt Romney (R-UT) -- voted to acquit the president, although several expressed concerns about his behavior that House Democrats decided was impeachable, but it's becoming clear Republicans will do nothing to push back on further abuses, reported Politico.

“Presidential personnel matters are for the president to make,” said Sen. Lamar Alexander (R-TN), after Trump removed Lt. Col. Alexander Vindman and his brother from the National Security Council. “My hope is that the president will have learned something.”

Alexander and other GOP senators justified their vote to acquit by expressing hope that Trump had learned his lesson by getting impeached, but they haven't done anything to constrain him after the trial ended.

“I hope that’s a last-week phenomenon, and it’s not going to carry on in the future,” said Sen. John Cornyn (R-TX) said of the Vindmans' firings and the removal of EU ambassador Gordon Sondland.

But Cornyn stopped short of asking Trump to end his retributions.

“I’m not going to tell him how to do his job," Cornyn said.

Even Romney, who drew the president's ire by voting for conviction and removal, declined to criticize Trump's attacks on him and impeachment witnesses.

“I don’t really have any comment on his reaction," Romney said. "I expect he’ll say what he believes."