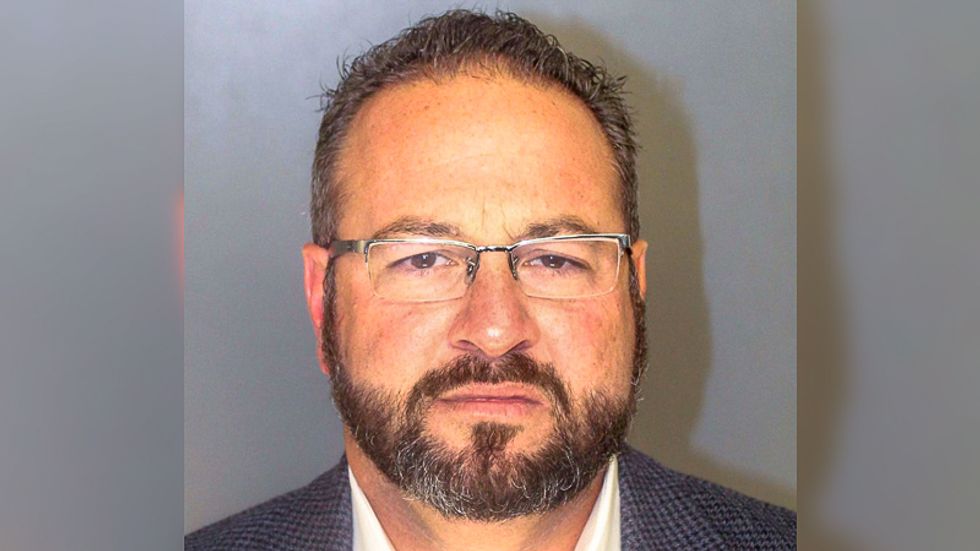 A South Carolina sheriff who was accused of punching a woman is facing 15 new charges from two new indictments that were unsealed on Tuesday.

The new charges accuse Strickland of corruption and misuse of his office.

The new indictments allege Strickland made deputies and sheriff’s office staff spend time on duty working on improvements to his home, land and other properties as well as his political campaign. He also allegedly used county property including vehicles for his personal benefit.

Strickland also allegedly provided schedule IV controlled substances to a subordinate who did not have a valid prescription for the substance and has been accused of providing alcohol to a subordinate under the age of 21, attorney general spokesman Robert Kittle said.

He also has been accused of illegally distributed the prescription drugs Ambien and Adderall, according to Wilson.

Strickland was also charged with second-degree domestic violence last year after police accused him of punching a women who lived with him.

At a hearing on Tuesday afternoon, a judge set Strickland's bond at $25,000. The judge said that the suspended sheriff will not be confined to house arrest or be forced to wear a GPS monitor while he is awaiting trial.

#happeningnow State lays out indictments against CCSO Sheriff- says these indictments were being investigated prior… https://t.co/yrArpqm4KG
— Anne Emerson (@Anne Emerson)1582058378.0