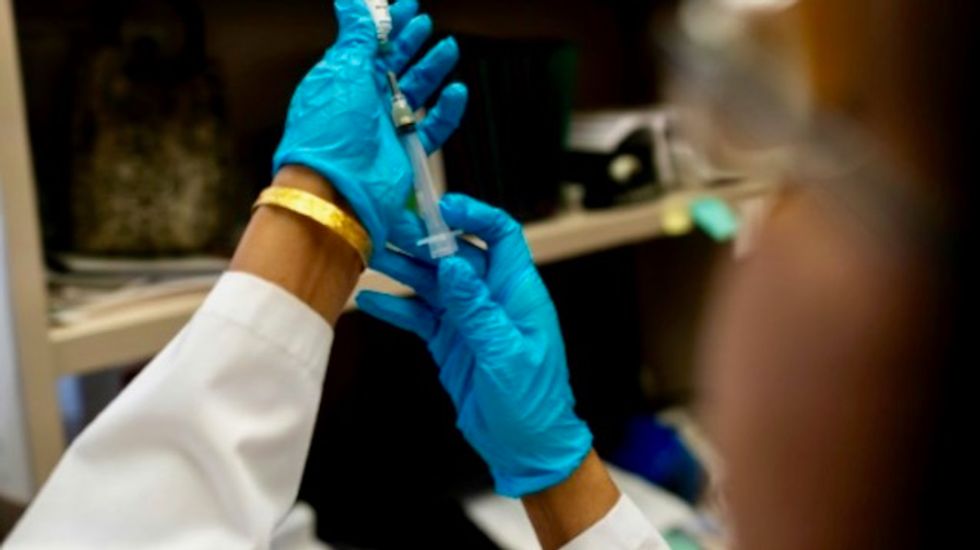 A South African inquiry into the forced sterilisation of dozens of HIV-positive pregnant women said Monday that their rights had been breached and called for government action.

CGE obtained sworn affidavits from the complainants on the alleged procedures.

"All the women who had lodged the complaint were black women who were mostly HIV positive," CGE head Keketso Maema said in the report released on Monday.

"Just before giving birth... they were coerced or forced to sign forms that they later learnt through various means were consent forms allegedly permitting the hospital to sterilise them."

Investigators found that hospital staff threatened to deny women medical attention if they did not sign the paperwork.

Some of the complainants said they were given the forms in moments of "extreme pain" during which they could not fully grasp the content, the report said.

The commission concluded that the women suffered several rights violations and were subjected to "degrading treatment".

It also accused medical staff of breaching their "duty of care".

The report, which has been sent to the health ministry, advises the government to review sterilisation paperwork.

A cooling-off period between the signing of consent forms and the operation itself was also recommended.

The health ministry's spokesman did not immediately respond to requests to comment.

The total number of people living with HIV in South Africa increased to 7.97 million in 2019 from around 4.64 million in 2002, according to government statistics.

Around 13.5 percent of the total population was found to be HIV positive last year.