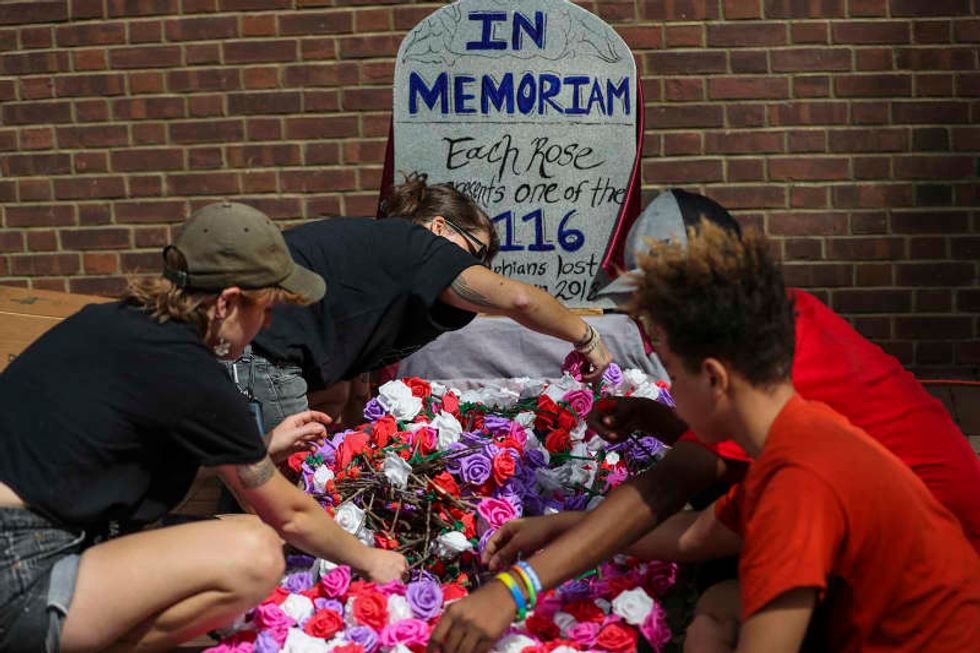 PHILADELPHIA — There is little that would otherwise mark the hulking blue and gray medical center near the corner of Broad and McKean Streets in South Philadelphia as conspicuous.But as news spread Wednesday that this former hospital building would soon house the nation’s first supervised injection site, it quickly became ground zero in an all-out battle among angry neighbors, optimistic public health advocates, city officials and the federal government.Officials for Safehouse, the nonprofit behind the injection site plan, intend to open their facility next week at the Constitution Health Plaz...