'Star Trek: Picard' borrows one incredible concept from 'Lord of the Rings' 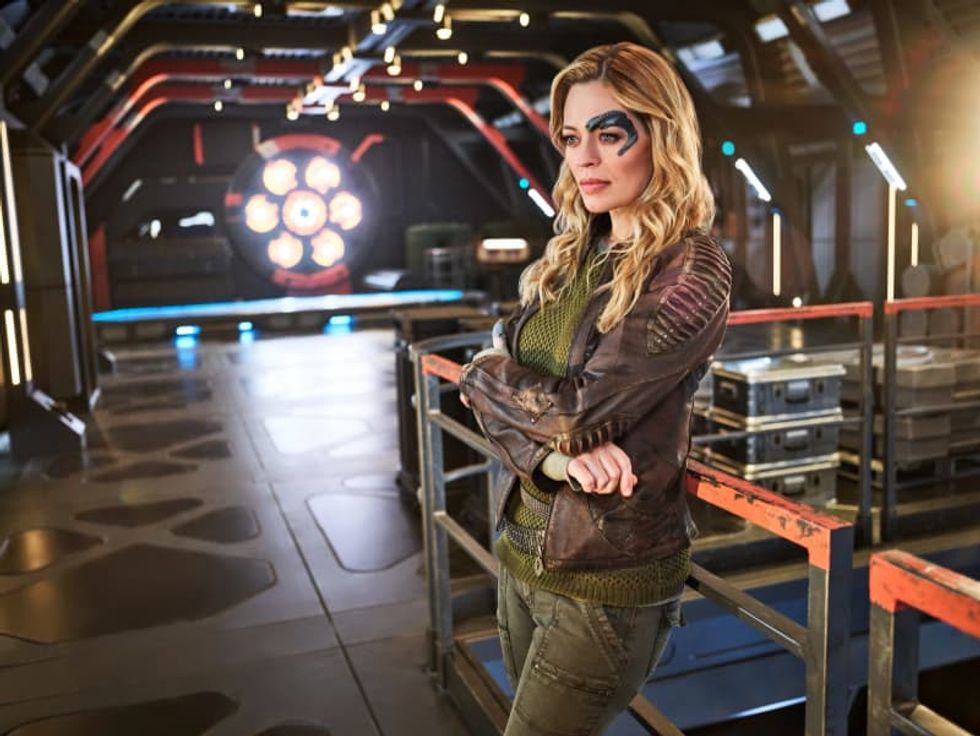 Curious as to who Seven of Nine is working for in Star Trek: Picard? It turns out Jeri Ryan has already revealed her character's affiliations in the new series, and it's pretty badass.So badass in fact, all of this feels like a tribute to another great work of fantasy from before the time of Star Trek. Could Seven's new buddies in the Fenris Rangers be inspired by the Rangers from J.R.R. Tolkien's Lord of the Rings? Here's why one small line in Picard, episode 4, "Absolute Candor" reveals a new faction in the final frontier, which is straight outta Middle-Earth. Spoilers ahead.Though Seven of ...

'Whatever happened to Trump’s claim the FBI planted the documents?': asks ex-Democratic senator

As Donald Trump heads to court to meet his requested special master on Tuesday, he was being asked for anything proving that he declassified any of the stolen government documents.

The court filings never allege that Trump declassified any of the documents, but it's something that he'd been saying on his social media sites and in radio and television interviews. It had become such a part of the narrative, that Judge Aileen Cannon put the unsubstantiated information in her own ruling.

National security lawyer Brad Moss said that up until this point, Donald Trump has lucked out of his hand-picked judge, Aileen Cannon, handing him wins in court.

Trump demanded a special master in the court, and even went so far as to ask for Judge Raymond Dearie. After the DOJ agreed to Dearie, Trump's legal team is refusing to cooperate ahead of the first meeting Tuesday afternoon.

Ahead of the meeting, Dearie asked the Trump team for some specifics about the former president's claim that he declassified documents. The claim never appeared in any of the court filings from Trump's lawyers, but it did appear in Judge Aileen Cannon's decision.