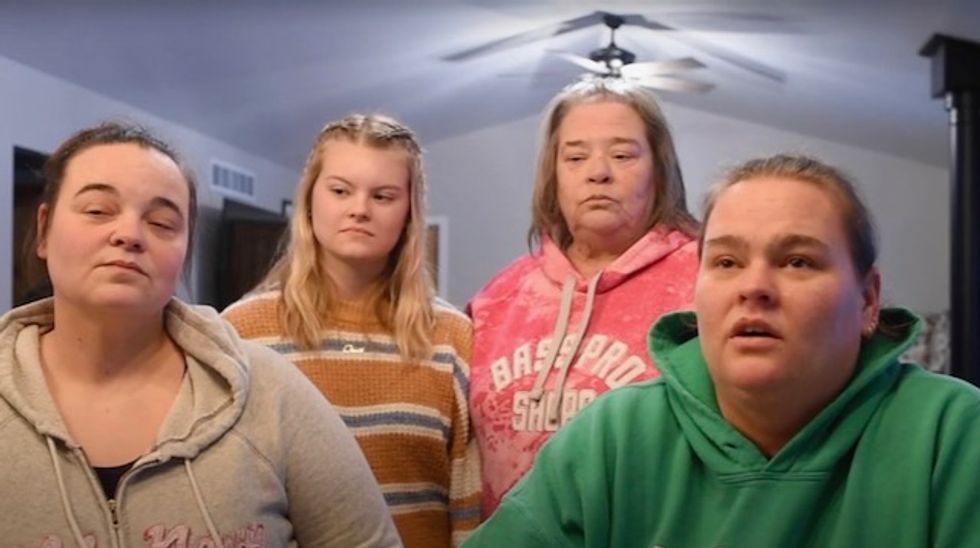 A family in Michigan is speaking out after their daughter, a high school junior, was banned from writing a paper in favor of same-sex marriage for an honors English class where the assignment was to "take a stand" on an issue of great cultural importance.

The teacher, whose name the school district will not release, first said the topic was too controversial and might offend some students. She then confessed she did not want to read or hear about marriage equality, according to MLive and The Advocate.

17-year-old Destiny McDermitt said she wanted to write her paper, which would also be read as a speech, on same-sex marriage because her mothers are married. Angela McDermitt-Jackson and Chris Jackson married in 2015 just months before the U.S. Supreme Court found same-sex couples have the same rights and responsibilities to marriage as their different-sex peers.

The assignment sounds bold, but the teacher made sure it could not be.

“For every generation in every country, every day, there are issues upon which an individual can take a stand," the assignment description reportedly reads. “This assignment asks you to think about what concerns you in your community, your state, your country, or the world.”

Students were not allowed to choose “anything that is awkward or inappropriate for a school audience.” The topic of abortion was banned, but the school district's guidance says controversial subjects can have a legitimate place in learning.

Several students wrote letters to school administrators to support their classmate, destiny, and to complain that the teacher said she did not want to read or grade a paper on same-sex marriage.