Surprise! One in five Americans hit with unexpected bills after surgery 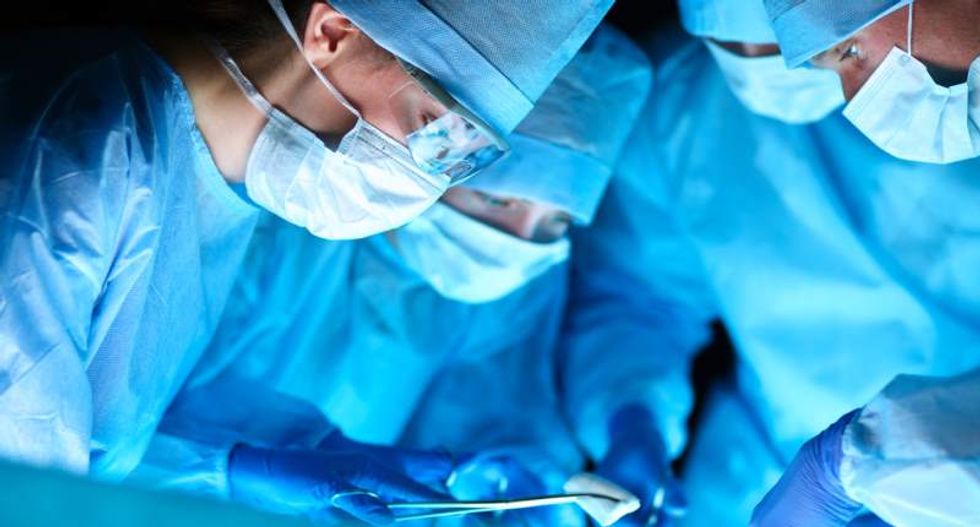 One in five Americans who undergo elective surgery receive surprise bills -- despite their insurance covering the procedure -- researchers said Tuesday, with the average debt around $2,000.

The paper, published in the Journal of the American Medical Association, illustrates how difficult it is for patients in the US medical system to know how much their bills will come to, even when they have good insurance coverage.

It is one of many reasons why several Democratic candidates vying for the White House this year support extending public health coverage -- currently reserved for the elderly and low-income -- to all.

The study looked at 350,000 patients who received one of seven relatively common procedures over a five-year period. The patients' insurers provided the researchers the bills compiled by the hospitals and doctors involved.

Still, 20.5 percent of operations resulted in higher-than-expected bills (also known as "surprise bills") linked to surgical assistants or anesthesiologists who worked on the patient's case but were not covered by the insurance's network.

Some of the higher costs were associated with surgical complications.

US Democratic Congresswoman Ilhan Omar of Minnesota meanwhile introduced and passed an amendment on Tuesday to the Ban Surprise Billing Act, a bipartisan proposal to tackle the problem by requiring that patients get 72 hours advance notification if their elective care is subject to higher-than-planned costs.

Omar's amendment would require the notification to be worded in an easily understandable manner and available in multiple languages.

"Surprise medical billing is a troubling and all-too-common product of a system that prioritizes profit over care," she said. "Facing a medical procedure is complicated enough. We should be allowing patients to focus on their care and recovery, rather than forcing them to translate a complex document."