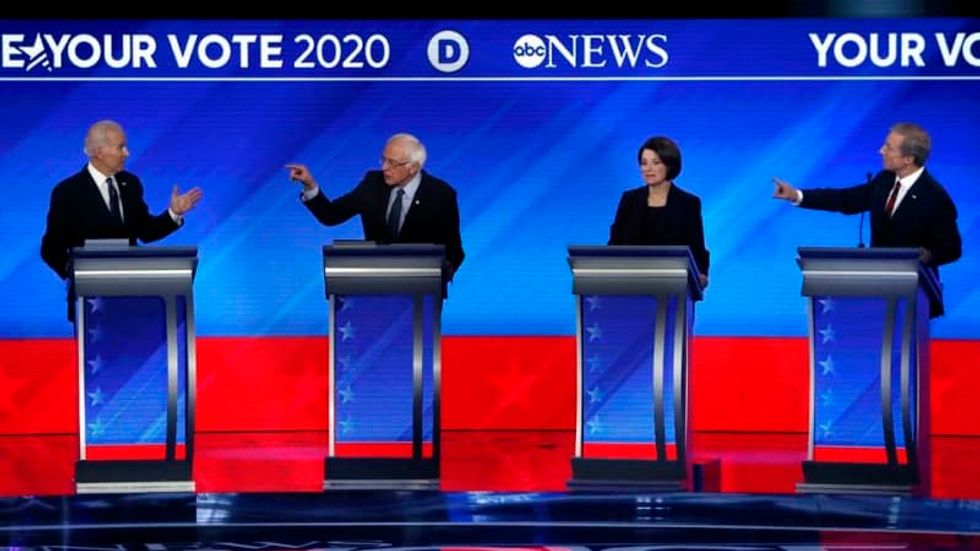 After spending last week following the Democratic presidential primary in New Hampshire, I started thinking of their nominating convention.No, not the one the Democrats are having this summer in Milwaukee. The one they had in 1932 in Chicago.Like their Chicago convention of 1968, it was bitterly contested, not in the streets but in the hall.No candidate had the delegates to win on the first ballot. The voting went through the evening and into the next afternoon before Franklin Roosevelt had dispatched of his eight opponents. Here’s how the great H.L. Mencken summed it up:“The great combat is e...