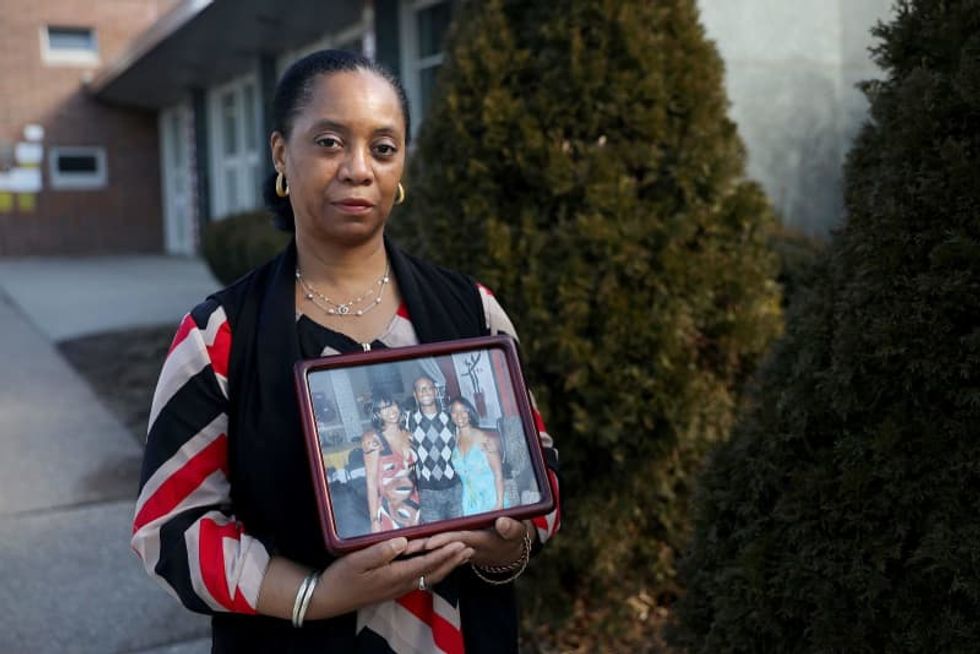 It’s been six weeks since Rosalind Williams’ 30-year-old son, Army veteran Michael Corey Hadley, took his own life.When grieving the death of a child, that’s a moment. A blink of an eye, a flip of a calendar. Barely enough time for Williams to pick herself up and return to the Philadelphia high school where she teaches science.And yet in that small window, 900 other military parents have been dealt the same blow — left behind to try and find the rhythm of a life that they’ve lost after losing their children to suicide. According to the most recent data from the Department of Veterans Affairs, ...