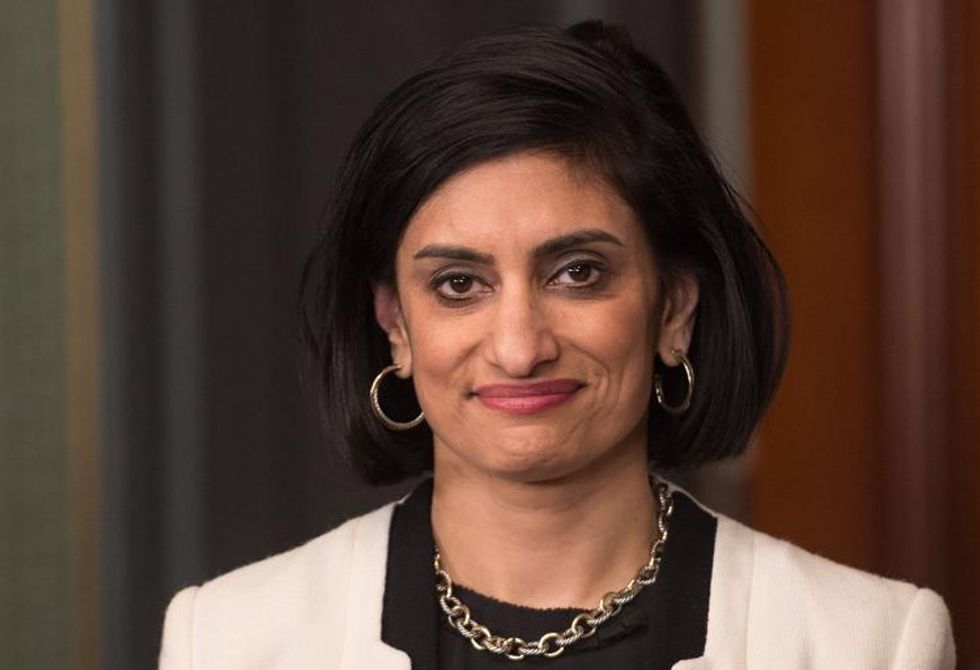 The Trump administration’s top Medicaid official has been increasingly critical of the entitlement program she has overseen for three years.Seema Verma, administrator of the Centers for Medicare & Medicaid Services, has warned that the federal government and states need to better control spending and improve care to the 70 million people on Medicaid, the state-federal health insurance program for the low-income population. She supports changes to Medicaidthat would give states the option to receive capped annual federal funding for some enrollees instead of open-ended payouts based on enrollme...