US border agents will pursue migrants in ‘sanctuary’ cities 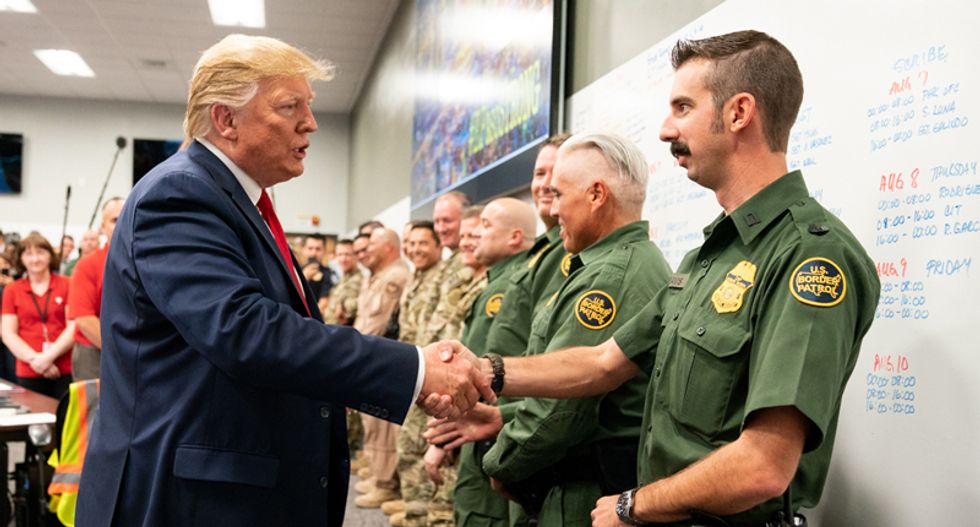 WASHINGTON (AP) — Federal agents who patrol the U.S. borderwill deploy to “sanctuary” citiesacross the country where local jurisdictions are hindering stepped up immigration enforcement, officials said Friday.The deployment of Customs and Border Patrolagents, some with tactical training, to the interior of the country is unusual and represents another escalation in the confrontation between the Trump administration and the local jurisdictionsthat have set up roadblocks to immigration enforcement.Newark was also one of the cities where the agents would be deployed, according to the New York Tim...