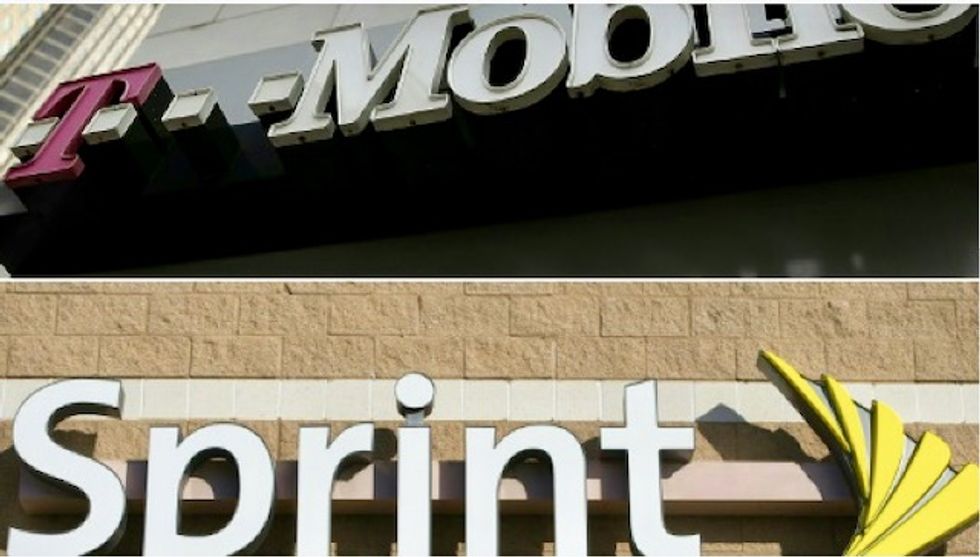 A federal judge cleared the way Tuesday for T-Mobile to acquire wireless rival Sprint, in the final legal hurdle for the blockbuster deal to combine the third- and fourth-largest US mobile carriers.

US District Judge Victor Marrero turned back an antitrust challenge from New York, California and other states that had sought to block the deal, saying he was "not persuaded" by the contention that the new company would pursue anticompetitive behavior after the deal.

The two firms said in a statement they were "now taking final steps to complete their merger to create the New T-Mobile."

The states had filed the suit last June, seeking to block a proposed $26 billion tie-up they argued would cause "irreparable harm" leading to higher costs that would price out low-income consumers.

Backers of the deal have argued that combining T-Mobile and Sprint will create a strong number three US wireless carrier behind Verizon and AT&T, with the resources to invest in 5G, or fifth-generation, networks.

Marrero acknowledged that ruling in such a case "virtually turns the judge into a fortuneteller" who must weigh competing claims from specialists on both sides.

But in the end, he was unpersuaded by key arguments posed by states, including that Sprint, absent the deal, "would continue operating as a strong competitor in the nationwide market for wireless services."

As part of approval of the deal by the Federal Communications Commission, the companies must divest its prepaid division Boost Mobile to the satellite broadcast group Dish, which will begin building a new national wireless network.

FCC chairman Ajit Pai applauded the ruling, saying "the T-Mobile-Sprint merger will help close the digital divide and secure United States leadership in 5G," and, pointing to a pledge from T-Mobile to expand telecom services to rural areas in the United States.