US Navy resumes training Saudis after base attack 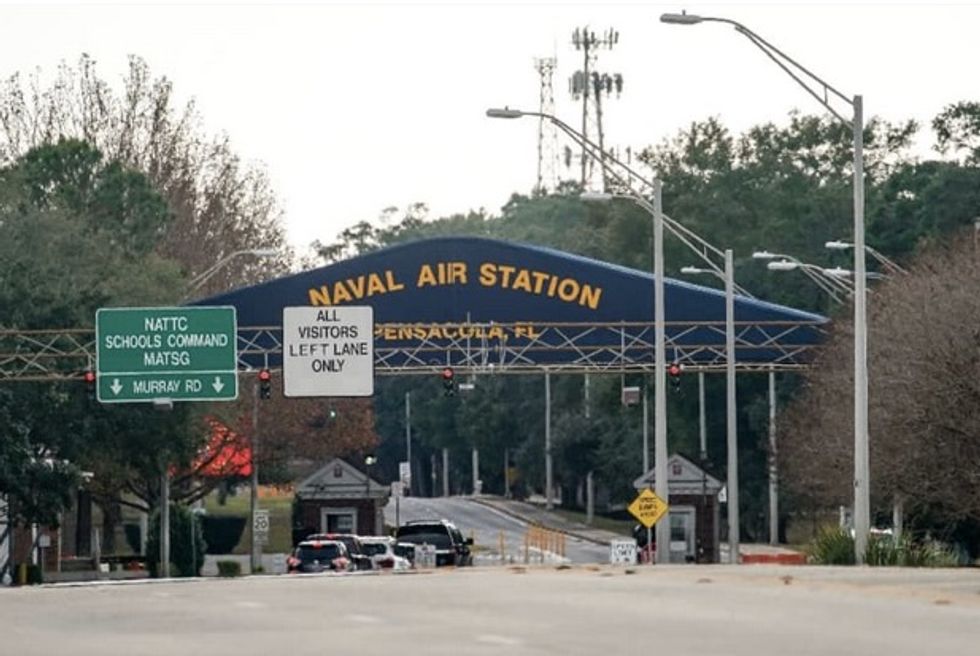 The Pentagon said Wednesday it had resumed training Saudi military pilots two months after a trainee shot dead three Americans at a Florida naval base in what was called an "act of terrorism."

The US Navy said it restarted the program at the US Naval Air Station in Pensacola on Tuesday under tighter controls, including an absolute ban on the cadet pilots owning guns.

He was shot dead at the scene by law enforcement officers.

Alshamrani had been taking part in a training course that the US offers to hundreds of foreign military officials every year.

The Pentagon froze the training of about 850 Saudis, putting into question a decades-old program crucial to the US-Saudi relationship, which involves billions of dollars of military sales to the kingdom.

An investigation showed that Alshamrani had embraced extreme Islamist ideas but had operated alone.

Attorney General Bill Barr said in January the shooting was an "act of terrorism."

"The evidence shows that the shooter was motivated by jihadist ideology," he said.

The Navy said it would keep a closer watch on foreign military trainees in the wake of the shooting.

"The Navy is making every effort to minimize disruptions to our foreign national partners while implementing the revised security initiatives," it said in a statement.

"Foreign military training remains one of the most effective tools to advance US national security, and these actions will enable the Navy to continue to strengthen our alliances and build our partnerships."