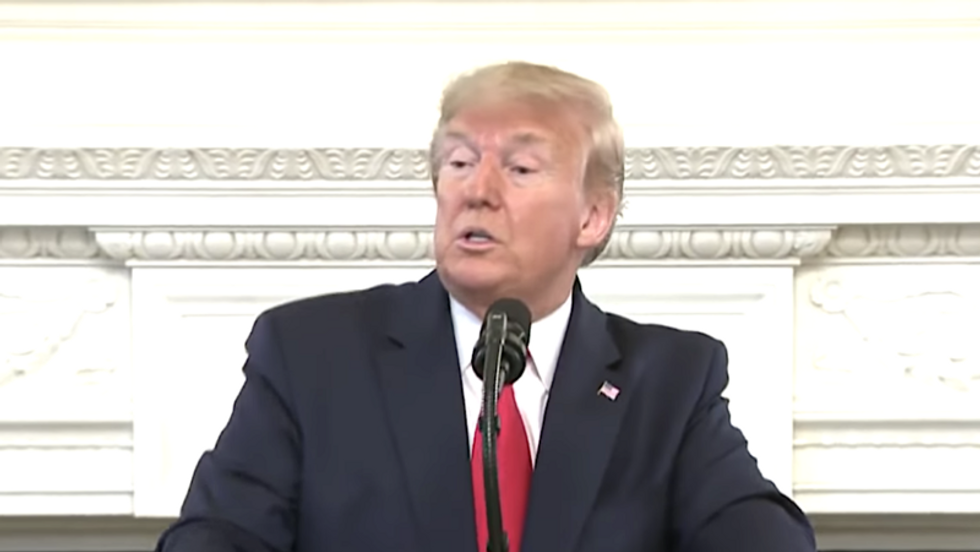 During a business session at the White House this Monday, President Trump called on Utah Governor Gary Herbert to ask a question, but before he could get a word out, the President used the moment to take a dig at Mitt Romney.

"I haven't talked to him," Herbert replied.

Herbert went on to ask a question about the national debt and reportedly didn't acknowledge Trump's dig against Romney.