Bernie Sanders responds to Nazi flag being waved at his rally 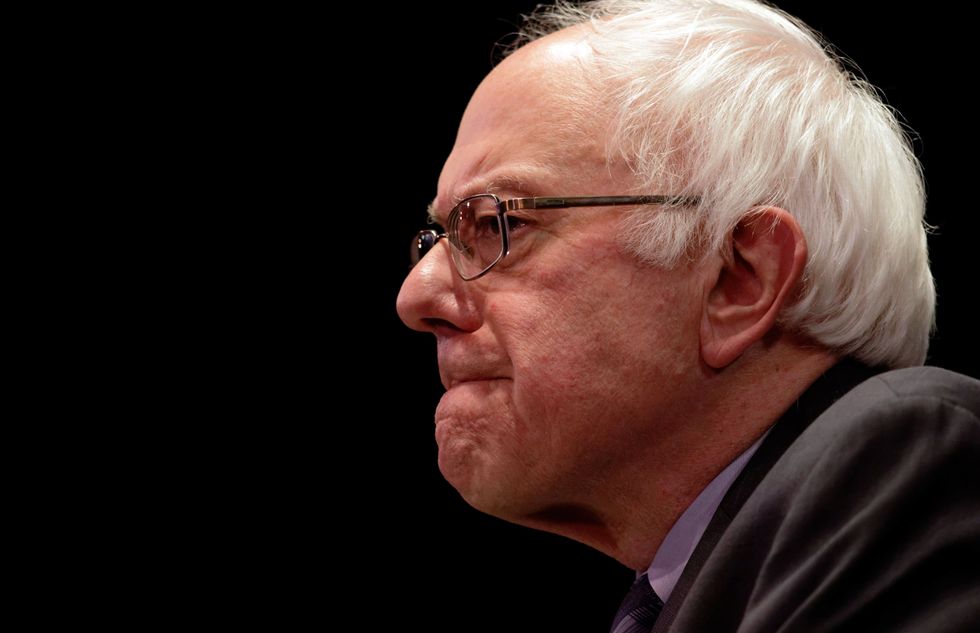 Bernie Sanders expressed his dismay Friday after an agitator waved a Nazi banner at one of his campaign rallies, calling the incident “beyond disgusting.”The 78-year-old Vermont senator, who is Jewish, said he was stunned by the stunt at the campaign stop in Phoenix on Thursday night.When audience members spotted the Swastika-adorned flag flying in the rafters, they broke out in jeers, and the banner was clawed from protester’s hands moments before Sanders spun around and looked up into the crowd. The man was booted from the event.“It is horrific — it is beyond to disgusting — to see that in t...