Brent Spiner feared he was 'too old to play' ageless Data in 'Star Trek: Picard' 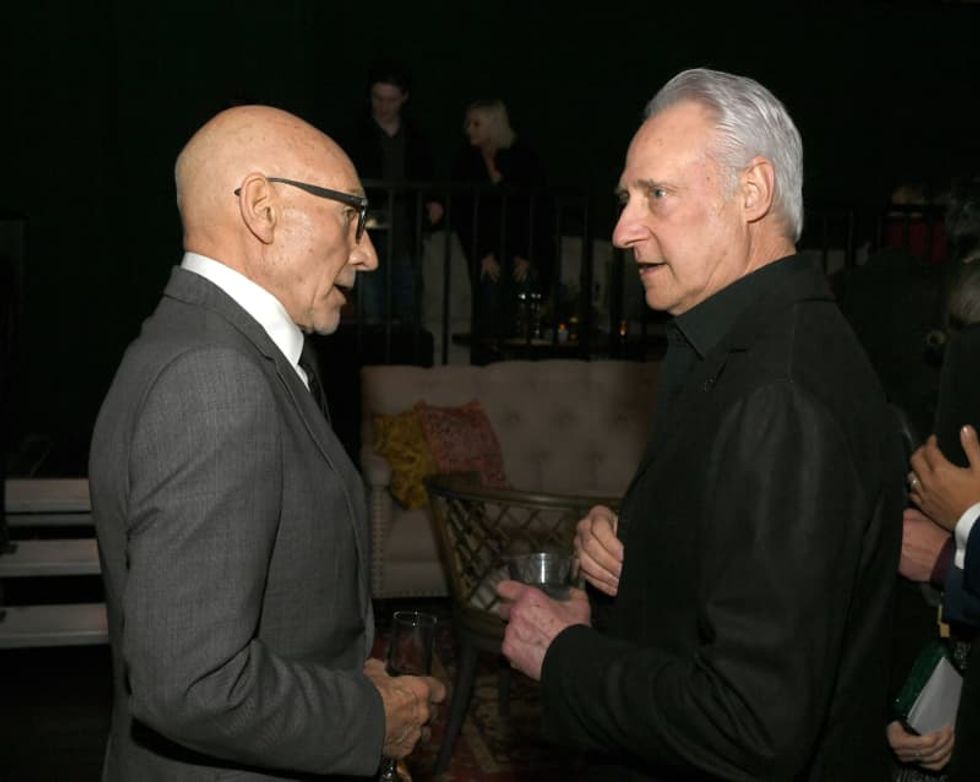 In the final frontier, no character ever really dies.Just ask Brent Spiner.In 2002’s “Star Trek Nemesis,” the actor bid farewell to the character of Data when the beloved android was blown up after saving Captain Jean-Luc Picard and the crew of the U.S.S. Enterprise.Time travel nearly 20 years later, and Ol’ Yellow Eyes is back playing opposite Sir Patrick Stewart in the CBS All Access series, “Star Trek: Picard,” which was to end its first season Thursday.“It was certainly unexpected,” Spiner told the Daily News as the coronavirus kept him self-isolated in Los Angeles.The 71-year-old was init...