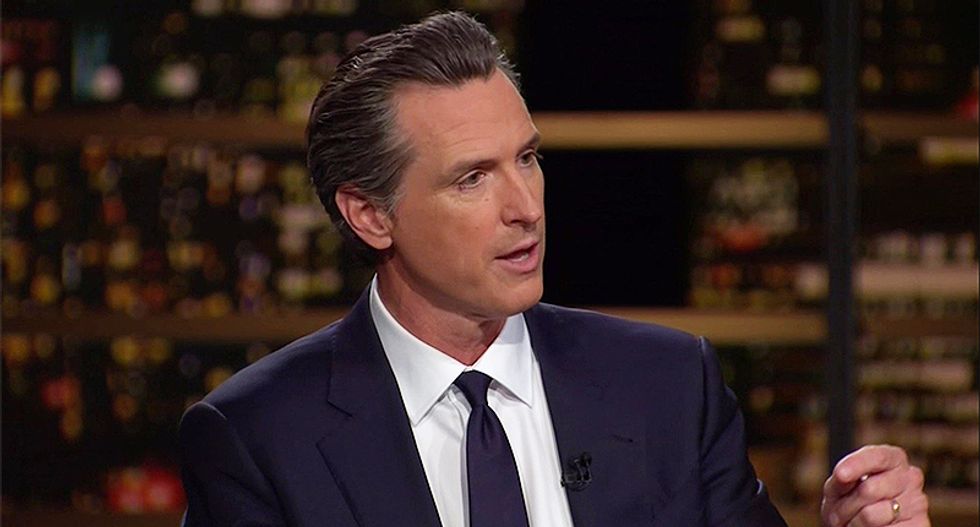 In an address on Thursday evening, California governor Gavin Newsom announced that he would be imposing a statewide "stay-at-home" order in an effort to combat the spread of coronavirus.

California is one of the most heavily affected states, and is also the state with the largest population. Newsom has warned that the virus could ultimately infect as many as 25 million people in the Golden State over an eight-week period.

Already, several counties around the Bay Area, as well as Los Angeles County — the most populous county in the nation — have implemented similar lockdown orders.

Watch the live address below: