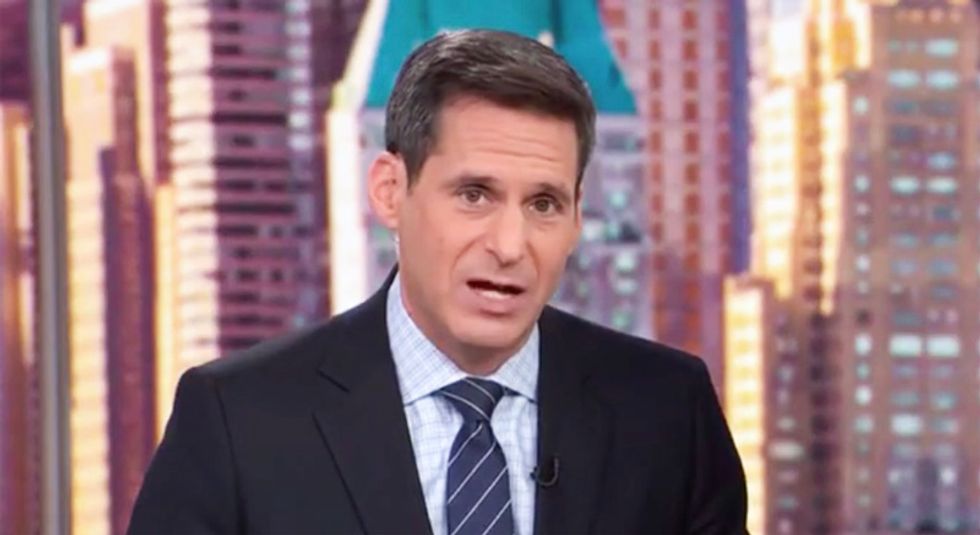 CNN's John Berman appeared incredulous on Tuesday when Trump Health and Human Services Secretary Alex Azar said that he still doesn't know how many Americans have been tested for coronavirus.

During a lengthy interview with the HHS chief, Berman asked Azar point blank about how many people have received testing for the virus.

"We don't know exactly how many because of hundreds of thousands of our tests have gone out to private labs and hospitals that currently do not report in to CDC," Azar said. "We're working with the CDC and those partners to get a... reporting system up and running hopefully this week."

"But you don't know, you honestly don't know?" Berman asked. "You don't know how many people have been tested?"

Azar repeated his statement that the CDC is still working on a way for hospitals to report testing statistics.

Berman also pushed Azar on whether older Americans should be taking part in activities such as political rallies with the threat of coronavirus hanging over them.

"I don't want to be get into making this a political issue," Azar deflected.

"Would you advise your parents go to a large gathering like a campaign rally?" Berman pressed.

"I would encourage any individual who is medically fragile to avoid large gatherings," Azar replied.