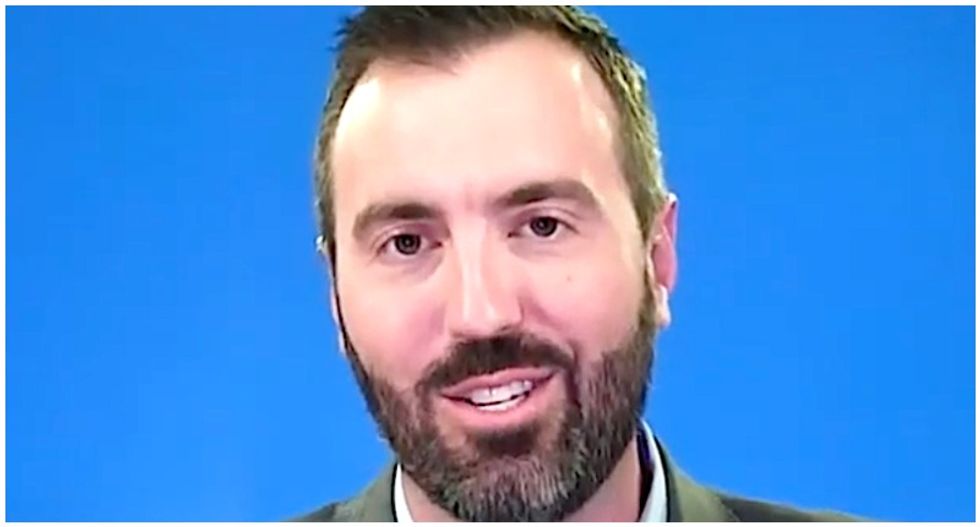 According to conservative radio host and Federalist contributor Jesse Kelly, the lockdowns taking place across America in response to the coronavirus outbreak were "the biggest economic mistake in world history."

That sentiment appears in various forms on Kelly's Twitter feed, culminating in a general theme that argues against closing down non-essential businesses as a strategy to stem the outbreak. One Twitter user asked Kelly, and other conservative figures who've echoed his opinion, if he's ready to die if his wishes of reopening the economy are granted.

"If given the choice between dying and plunging the country I love into a Great Depression, I’d happily die," Kelly replied.

In the comment thread that opened up beneath of tweet, many accused Kelly of arguing from a position of privilege.

@JesseKellyDC Glad to see ye'all finally came out of the closet and admitted you are pro death because there is not… https://t.co/xiRYjuVd75
— Facts Do Matter (@Facts Do Matter)1585057935.0

@brooklynmarie @JesseKellyDC whats stopping them from just finding a cliff to jump off of and sparing us all the soliloquy lol
— easy breezy (@easy breezy)1585060481.0