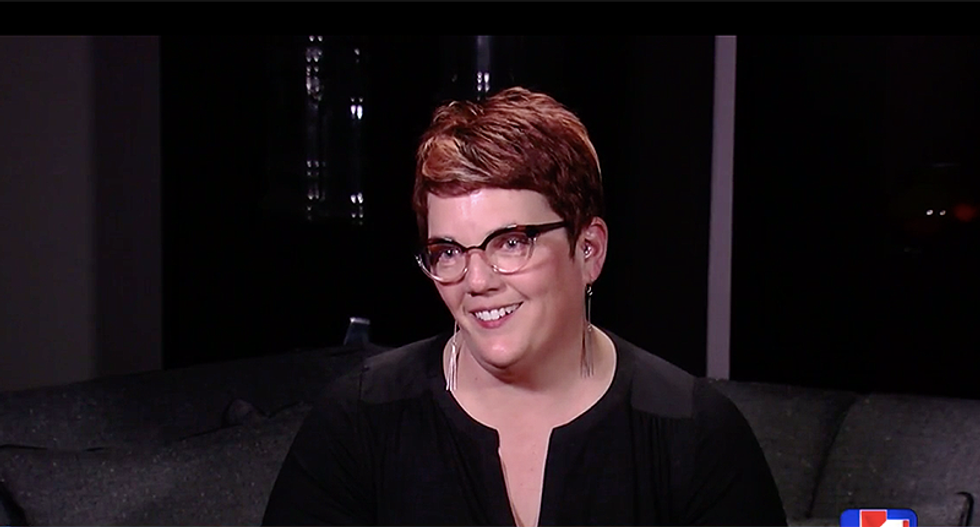 Brigham Young University sparked controversy last week when they refused to remove "homosexual behavior" from the Honor Code of things people can be expelled for doing. The Church of Jesus Christ of Latter-day Saints released a new online handbook where it removed the section of the honor code on "homosexual behavior," reported ABC4.

It gave many LGBTQ students hope that the school would finally become friendly to them, but the dean of the school was quick to remind them they were still not welcome.

"One’s stated same-gender attraction is not an Honor Code issue," the statement from the university said. "However, the Honor Code requires all members of the university community to manifest a strict commitment to the law of chastity. Homosexual behavior is inappropriate and violates the Honor Code. Homosexual behavior includes not only sexual relations between members of the same sex, but all forms of physical intimacy that give expression to homosexual feelings."

Now a former top administration staffer is standing up to the honor code.

Allison Phillips Belnap previously served as the assistant dean of the law school, but after multiple suicide attempts, she finally quit and came out as a lesbian. She said she's known since she was 12-years-old that she was a lesbian, but still got married and had multiple children, because "what you learn in the church is that's just not acceptable."

“I feel the need to speak out because I think I am uniquely positioned as someone who’s had a lot of experience from inside the organization at BYU and has had a lot of close inner interaction with the administration at BYU to understand some of the things that are going on there,” she said.

“To engender that kind of hope, and then this feeling of yeah, we can be acceptable, yes, we can belong somewhere, and then to just sort of rip that away or rip that out from underneath someone, it’s cruel. I think it’s violent. I think it’s a horrific thing to do to somebody,” Belnap explained.

She told students to keep protesting and keep pushing the University.

“I think there’s definitely a feeling of activism and I think there’s a feeling of, we’re not going to sit through this,” she went on. “I haven’t seen students gathering like this to make their voices heard in a way that that is this meaningful. I’m inspired by that. But I also think we can’t leave them alone in that. They need allies from the outside saying, you know, we’re with you, and you’re right in protesting this.”

Watch an interview with her below: