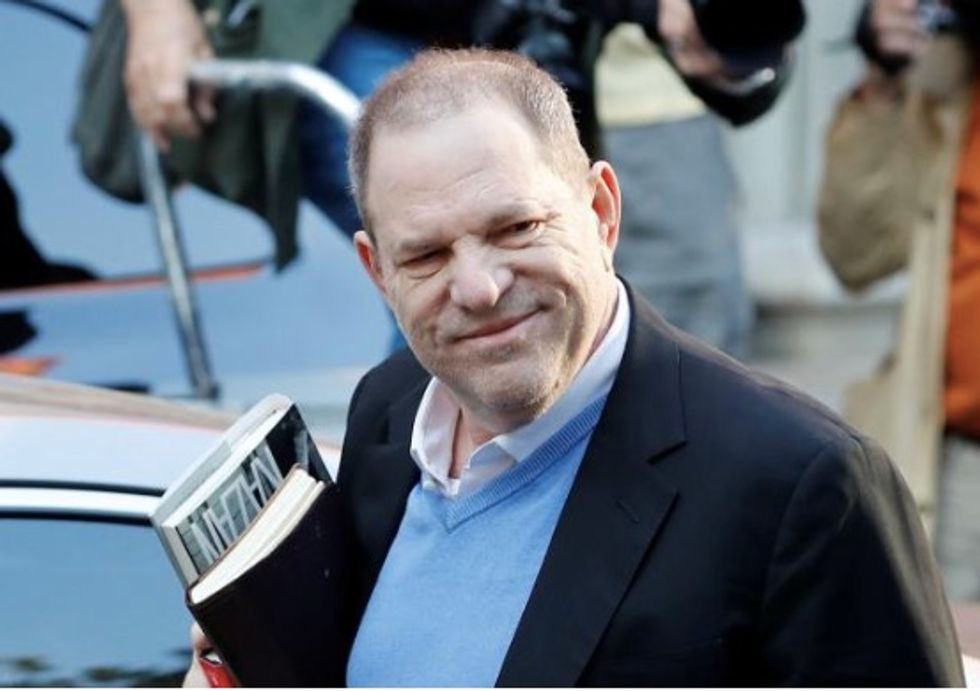 Convicted rapist Harvey Weinstein was rushed to the hospital claiming he had chest pains.

Weinstein was handcuffed to his wheelchair and ushered into prison after his sentencing, but then began claiming he was ill, according to ABC7 out of New York.

According to the report, he was taken to Bellevue Hospital and will likely remain overnight while he's being evaluated.

Weinstein was sentenced to 23 years in prison after being convicted of sexual assault and rape. He still faces charges and a trial in California.

"I'm totally confused. I think men are confused about these issues," Weinstein said in court.

Read the full report at ABC7.