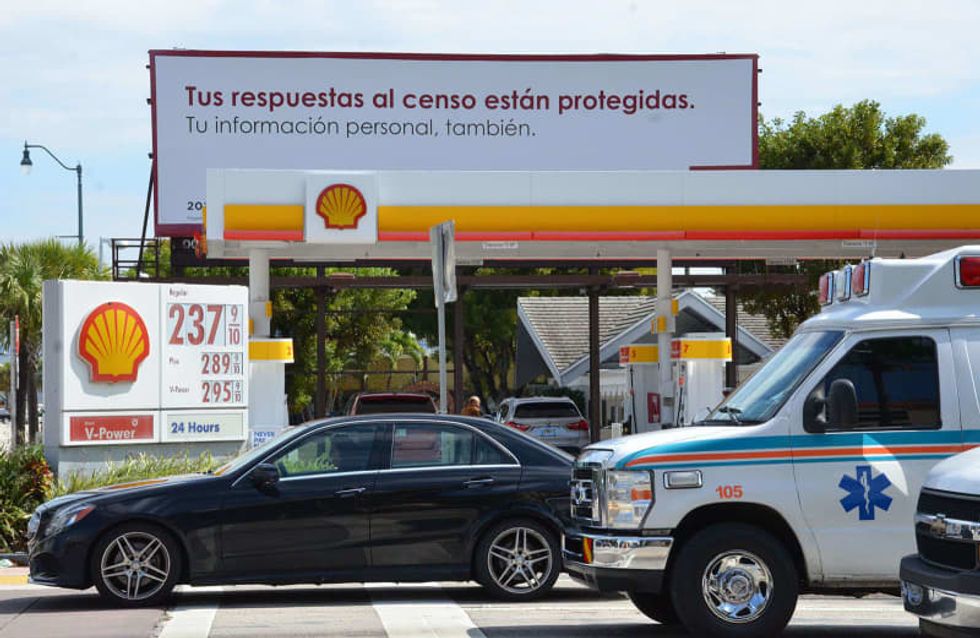 MIAMI — Given all that Florida has to gain from a complete count in the upcoming 2020 U.S. Census — including greater political representation in Congress and billions of additional dollars in federal funding — there are easy arguments to be made in favor of getting counted.But as local advocates fan out across South Florida to encourage census participation among Hispanic and immigrant communities, both traditionally under-counted groups nationwide, there’s another message they are repeating with discipline: you have nothing to fear from the once-in-a-decade count.“It has to be mentioned very...