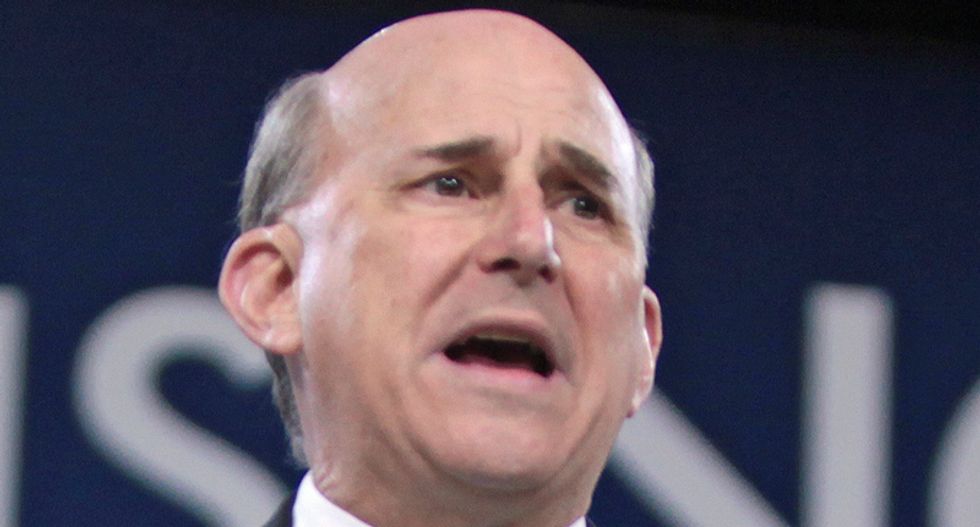 On Monday, CNN reporter Jim Sciutto and Fox News identified Rep. Louie Gohmert (R-TX) as yet another lawmaker exposed to coronavirus during the Conservative Political Action Committee in Maryland.

Gohmert, however, is reportedly refusing to voluntarily submit to a self-quarantine:

Rep. Louis Gohmert (R-TX) was told he was in proximity of individual at CPAC who tested positive for coronavirus, a… https://t.co/0cBlnv8wQA
— Jim Sciutto (@Jim Sciutto)1583790537.0

Other lawmakers notified that they have been exposed to the virus include Sen. Ted Cruz (R-TX), and Reps. Paul Gosar (R-AZ), Doug Collins (R-GA), and Matt Gaetz (R-FL). Gaetz received the news he had been exposed will in transit aboard Air Force One with the president.