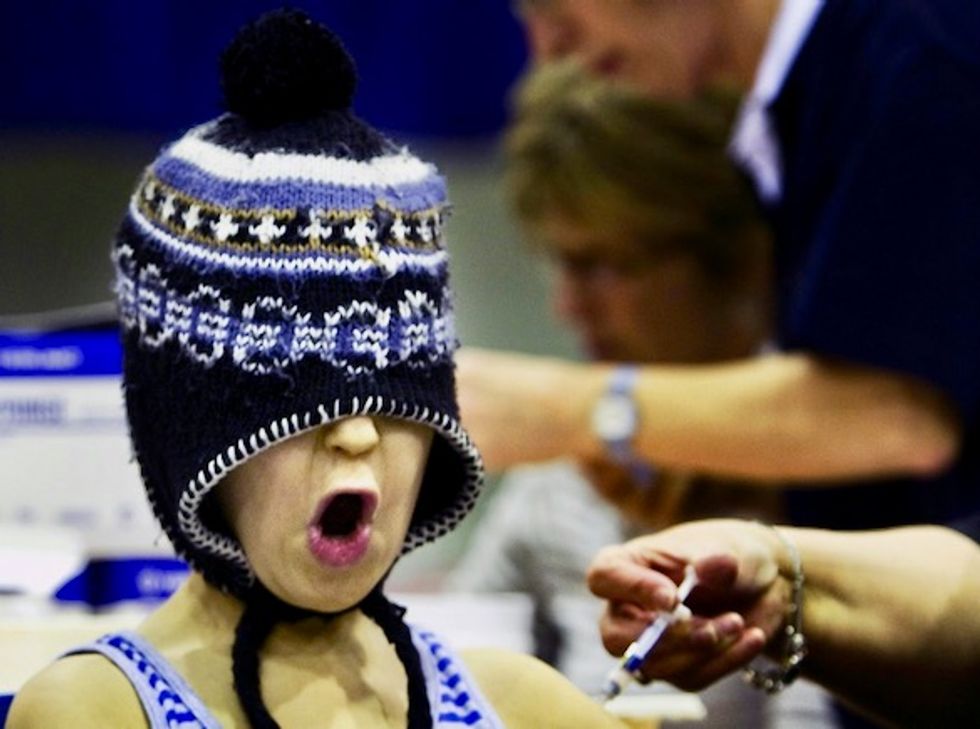 As Mainers head to the polls on Super Tuesday for the presidential primary, they also will decide another issue: vaccine requirements. A statewide referendum asks if voters want to overturn a new law that eliminates religious and philosophical exemptions for childhood vaccines.Molly Frost of Newcastle wants the new law to stay. Her 11-year old son, Asa, has a compromised immune system. He was diagnosed with Hodgkin’s lymphomaat age 5. The cancer has gone in and out of remission, Frost said, relapsing three times. Asa’s treatment has included several rounds of chemotherapy, radiation and, most ...