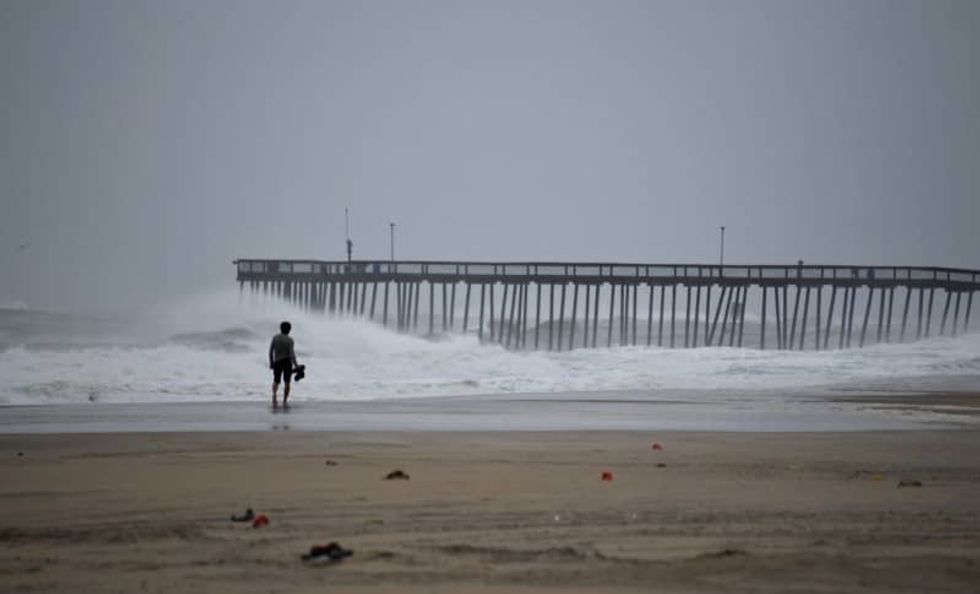 ORLANDO, Fla. — While still more than 10 weeks away, hurricane season 2020 is already showing signs of being a year flooded by storms.El Niño, the large series of climate changes seen in the Pacific Ocean, has a profound effect on deterring and enabling a prolific Atlantic hurricane season.Think Punxsutawney Phil, but with actual power and influence.So far, westerly winds from El Niño have been weak, according to the Climate Prediction Center, and that spells troubling signs for the upcoming hurricane season, said Jayme King, FOX 35 meteorologist.“Early indications show El Niño may not be of a...