‘Say no to the Nazi‘: Illinois GOP scrambles to crush the candidacy of Holocaust-denying Republican 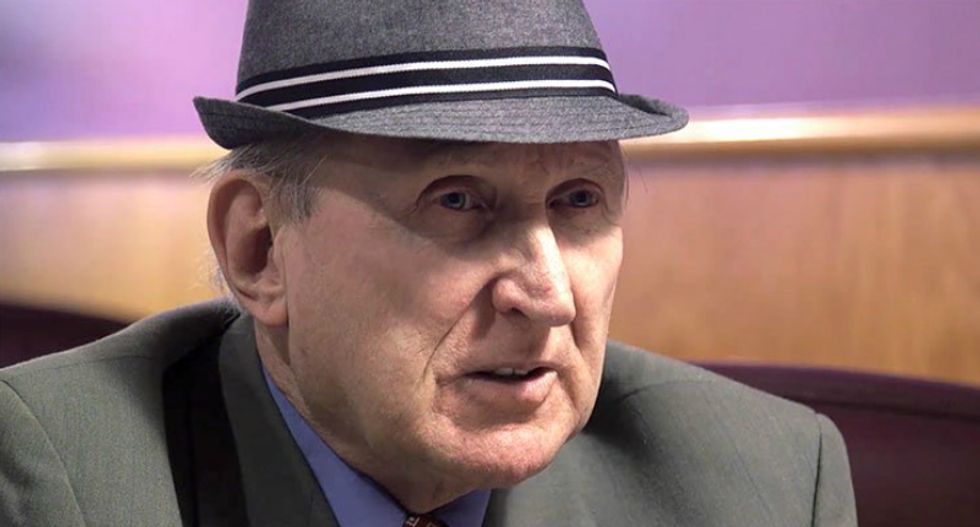 The Illinois Republican Party has an avowed neo-Nazi and Holocaust denier running to represent its 3rd Congressional District, and its doing everything it can to stop him.

The Chicago Sun-Times reports that the Illinois GOP is launching a late primary five-figure ad blitz against Arthur Jones, in a clear effort to avoid embarrassment once again after he won the 3rd District GOP nomination unopposed in 2018. Jones ultimately lost the general election to Democrat Dan Lipinski.

The Illinois GOP is throwing their support behind Will County Board Member Mike Fricilone, framing him as an anti-Jones candidate.

“We have plans to spend upwards of $50,000, and as more money is raised, that money will go directly to defeating Nazi Arthur Jones,” party spokesman Joe Hackler said.