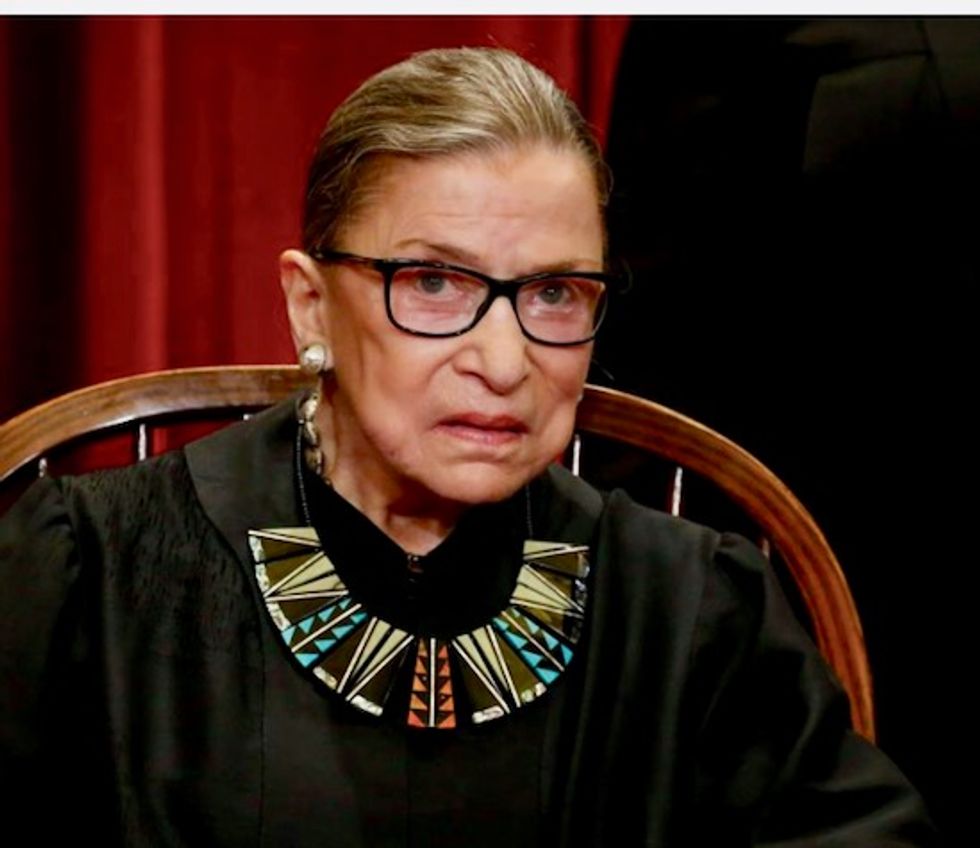 The future of abortion in the United States could be at stake when the Supreme Court on Wednesday hears what may be its most significant case on the controversial subject in decades.

At issue is a state law in Louisiana which requires doctors who perform abortions to have admitting privileges at a nearby hospital.

Pro-choice groups argue that the law would severely restrict access to abortion and lead to the closure of two of the three remaining abortion clinics in Louisiana.

The case, June Medical Services v. Russo, will be the first to come before the court since President Donald Trump appointed two conservative justices -- Neil Gorsuch and Brett Kavanaugh -- to the nine-member panel.

"The case is significant because the law that is being challenged is more or less identical to one that the court struck down in 2016," said Mary Ziegler, a law professor at Florida State University.

"Switching court membership? Is that enough to undo a case?" asked Ziegler, author of "Beyond Abortion: Roe v. Wade and the Battle for Privacy."

Roe v. Wade is the landmark 1973 Supreme Court case that legalized a woman's right to an abortion.

Ziegler said the ruling in the Louisiana case "might tell you something about how the court might view other precedent, including Roe v. Wade."

Trump, who years ago described himself as "pro-choice in every respect," has become a staunch opponent of abortion as he seeks to rally evangelical Christians behind his re-election campaign.

A ruling in the case is expected in June, just months ahead of the November presidential vote.

The Trump administration is backing Louisiana authorities in the case, as is a group of more than 200 Republican members of Congress.

The lawmakers argued in a supporting brief that the case illustrates the "unworkability of the 'right to abortion' found in Roe" and questioned whether it should be "reconsidered and, if appropriate, overruled."

Pro-choice groups say banning abortion entirely is the ultimate intent of the law in Louisiana and similar laws in other states that restrict the practice.

"These laws are actually designed to shut down clinics, and that's exactly what they will do," said Travis Tu of the Center for Reproductive Rights.

"If this law goes into effect, all of the clinics in Louisiana will close except for one, and all the doctors will be forced out of practice except for one, leaving only one abortion provider for over a million women in the state," Tu said.

The Louisiana law is part of a wider campaign being waged by opponents of abortion, he said.

"Throughout the United States, from the federal government to the state government, we are seeing attacks on women's reproductive rights like never before," Tu said.

"Which is why it's critically important the Supreme Court step in and remind everyone that women have a constitutional right to choose abortion."

The Supreme Court case stems from a 2014 Louisiana law that requires doctors providing abortions to have admitting privileges at a hospital within 30 miles (50 kilometers) of the clinic where an abortion is being performed.

Louisiana, where about 10,000 abortions are carried out every year, argues that the law is needed to protect women's health.

"Abortion carries known risks of serious complications that may require intervention in a hospital," the state said in a brief for the court.

Besides protecting women, "the process for obtaining admitting privileges serves to vet physician competency," it said.

The Supreme Court, in a five to four vote, blocked the application of the law in February 2019 but without delivering a final decision.

Chief Justice John Roberts joined the four liberal justices on the bench in temporarily blocking the law. He is seen as the key vote this time around.

"He is a kind of a wild card," Ziegler said of the conservative chief justice appointed by then-president George W. Bush.

The court will also be deciding whether doctors who perform abortions have the legal standing to bring suits defending the practice.

Louisiana and anti-abortion groups argue that those physicians are motivated by self-interest and "don't have women's best interests at heart," Ziegler said.

"If the court buys that, it will tell you a lot about how the court views not only abortion providers but abortion itself," she said.

"That might suggest that the court is open to the argument that abortion is bad for women and that they don't need abortion rights."