'Take a hint, Mike!' Internet reacts to news Bloomberg will 'reassess' his campaign 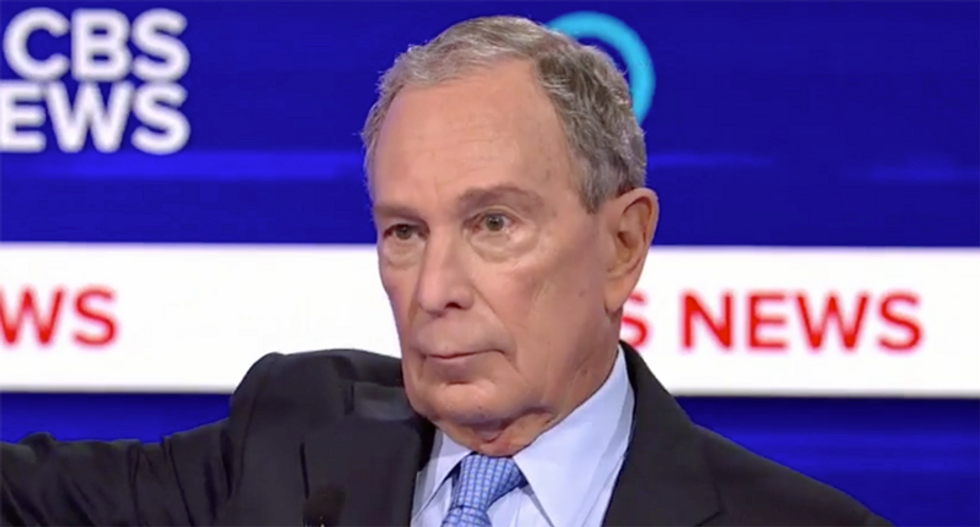 On Tuesday night, following a string of disastrously bad showings in states where he had invested millions in advertising, NBC News reported that former New York City Mayor Michael Bloomberg will be "reassessing" his presidential campaign, and weighing whether to drop out.

Commenters on social media quickly reacted to the news:

Bloomberg is so wealthy he booked $7 million in new advertising while reassessing his campaign https://t.co/m2ZyPXwdsG
— Scott Ruesterholz (@Scott Ruesterholz) 1583289236.0

While he's "reassessing" his campaign or whatever Bloomberg owes everyone apology for his egotistical bullshit camp… https://t.co/WXL5FOnqsJ
— Brandon Blake (@Brandon Blake) 1583289492.0