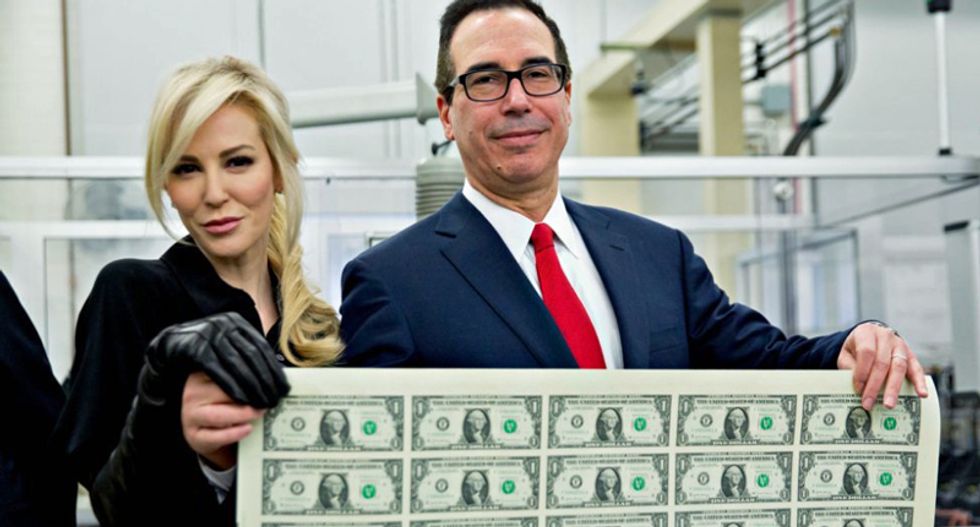 Treasury Secretary Steve Mnuchin on Friday announced that Americans will have an additional three months to file their federal taxes.

"At [President Donald Trump's] direction, we are moving Tax Day from April 15 to July 15," Mnuchin revealed on Twitter. "All taxpayers and businesses will have this additional time to file and make payments without interest or penalties."

An April 15th deadline would have come during a time when coronavirus cases are being projected to surge, and would have potentially put more people at risk if they are forced to stand in line at the Post Office to file their taxes.