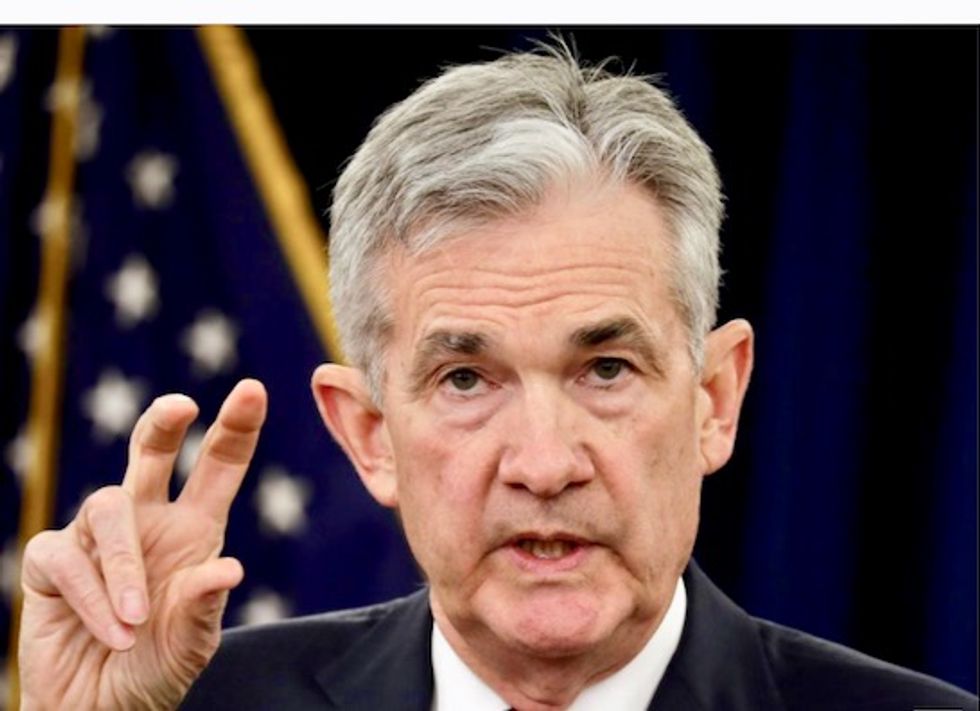 Editor’s note: The Federal Reserve unexpectedly cut interest rates by half a percentage point on March 2 to calm investors worried the unfolding coronavirus outbreak will slow economic growth. After the surprise move – the first since the 2008 financial crisis – stocks resumed their decline, with the Standard & Poor’s 500 ending the day down 2.8%. We asked Dr. Jonathan T. Fluharty-Jaidee, a finance professor at West Virginia University, to explain why the Fed cut rates and whether it worked.

Generally speaking, the Fed’s job is not to maintain a strong stock market.

Rather, the central bank has a dual mandate: managing overall inflation and keeping unemployment as low as possible. Its purpose isn’t ensuring your portfolio turns a profit – although that is often an added benefit when inflation is low and there are lots of jobs.

Think of the rate cut as a preemptive strike against investor fears the economy will suffer due to the coronavirus. Given the global economy has already seen a decline in economic activity as a result of reduced tourism and trade, the Fed felt it needed to act quickly to boost confidence and quell the sell-off in stocks, which can also hurt economic growth.

2. Why did the Fed try to ‘surprise’ markets?

Normally, the Fed raises or lower rates at its regular monetary policy meetings. In fact, one is scheduled for March 17-18.

But because markets are fairly efficient, and traders are always placing bets on the odds of a rate change at those meetings, this dampens the impact of a policy change. Stock prices tend to already reflect it before it happens.

In times of crisis, the Fed wants to have the greatest impact possible, and the only way to do that is with a surprise – whether in terms of timing or magnitude. This is also the best way to ensure its monetary policy has a long-lasting impact on economic growth.

In this case, investors predicted the Fed would cut rates a half point later in March. The Fed hoped, by pushing this forward by two weeks, it could “shock” markets and hopefully have as much impact as possible. It also sends the signal that the Fed is proactively trying to head off an economic slowdown.

The vague answer is because no one – the Fed, investors or finance scholars like me – knows how far the coronavirus will spread or what its impact will be.

Usually, stocks rally after interest rates are reduced on the expectation of a boost to economic activity. The fact that the market fell after the March 2 cut signals traders still can’t assess the damage or figure out how long this crisis will last.

Lower interest rates on mortgage loans, credit cards and other consumer loans should lead to increased consumer spending and borrowing. But if a lot of people begin avoiding public places to curb COVID-19’s spread – as is happening in countries like Italy and China – or in quarantine, they won’t be able to go out and do much spending. And constrained supply chains means it’ll even be hard to shop online. This could lead to a vicious spiral of employers laying off workers to reduce costs, causing lower consumer spending and leading to yet more layoffs.

So in the long run, lower rates will likely lead to stronger economic growth, but in the short term consumer spending may not rise much.

4. What happens if things get worse, what else can the Fed do?

This is, of course, the big question.

Traders and policymakers are growing concerned that if the coronavirus outbreak leads to a recession, the Fed doesn’t have a lot of room left to stimulate the economy.

That’s true to a point. While slashing rates is perhaps the central bank’s mightiest monetary hammer, it has other mechanisms it can use to boost the economy, such as buying bonds in something known as “quantitative easing” like it did during the Great Recession. In a worst-case scenario, the Fed could even push interest rates “negative,” as we’ve seen in Europe and Japan but never in the U.S.

I often find that the best course of action, even when everyone else is panicking, is to not panic.

If your portfolio, 401(k) or mutual fund is well-diversified, you might take a short-term hit. But as long as you don’t need that money immediately for retirement or something else, you can probably ride out the storm.

In my view, the market was already overvalued and the recent price drop was no surprise.

The key is to remain calm. The economy will still be here when coronavirus is no longer in the headlines.