The two-party system is here to stay

The American two-party system has long been besieged. Many of the founders feared that organizing people along ideological lines would be dangerous to the fledgling nation. Alexander Hamilton called political parties a “most fatal disease,” James Madison renounced the “violence of faction,” and George Washington feared that an overly successful party would create “frightful despotism.”

The contemporary U.S. population isn’t terribly keen on parties, either, and tends to give them lukewarm performance reviews. A majority – 57% – of Americans believe that parties do “such a poor job” that a third major party is needed, and only 38% think that parties do “an adequate job.”

Recent events may suggest that our two-party system is, unsurprisingly, cracking. The rise of Donald Trump caused ripples in the Republican Party by upending its traditional hierarchy, and self-described Democratic Socialist Bernie Sanders’ surprising front-runner status in the Democratic presidential primary has revealed deep divisions among Democrats.

Significantly, these changes have occurred while trust in government and approval of Congress sit at historic lows. So, then, as some have argued, is America facing the death of its party system?

As a political scientist, I can offer a clear “no.” 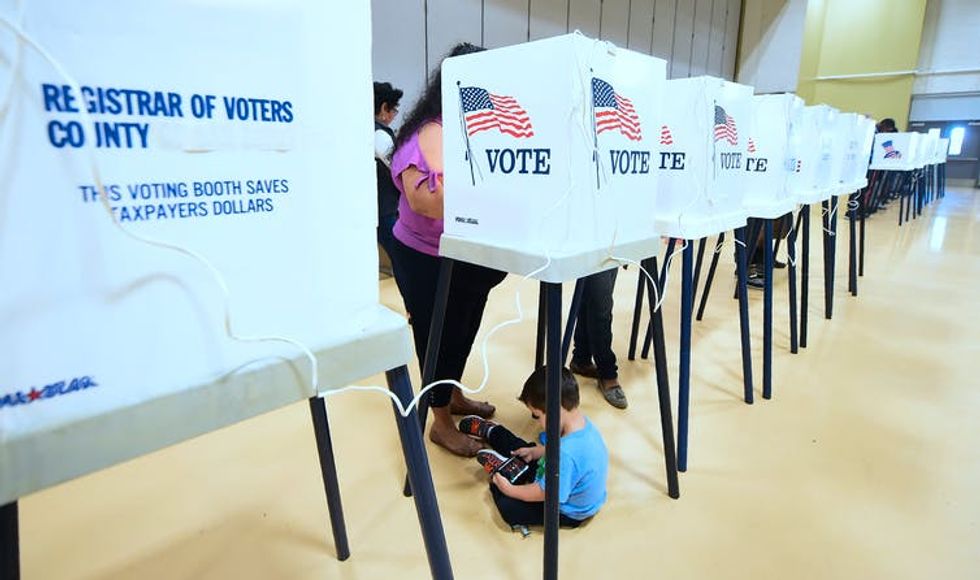 Despite the fact that 38% of Americans think that parties do only ‘an adequate job,’ people still vote overwhelmingly for either Democrats or Republicans.

Like all democracies – and some autocracies – the U.S. will always have parties. They are necessary and inevitable for two reasons.

First, they facilitate the collective representation of individual interests.

Parties address an important issue in democracies: People have the freedom to ask government to do things, yet the voice of any single individual is quiet. Parties amplify individual voices by combining them into a louder, cohesive message.

Such organized input is necessary for reasonably effective governance, which prevents rebellion. As famed political scientist E.E. Schattschneider wrote in his 1942 book, “Party Government,” “Modern democracy is unthinkable save in terms of parties.”

Even if many Americans find parties imperfect, they do use them. Without parties, democracy could not function.

Likewise, the two-party system will survive, regardless of political turbulence. This is a result of how the U.S. elects leaders.

In the vast majority of its congressional, gubernatorial and state legislative elections, America uses a system called single member district plurality, which means that each election produces only one winner.

Because voters generally do not wish to “waste” a vote, they focus on their most preferred electable candidate.

Because in a two-party system the major parties seek to appeal to broad coalitions to maximize electability, this is almost always a Republican or a Democrat. It is almost never a third-party candidate, which the voter might actually prefer. Candidates and their wealthy supporters recognize this, and so they ally with major parties rather than creating a third.

A quick look at U.S. history demonstrates the inevitability of these forces.

The very founders of the republic who opposed factionalism created the Federalist Party to support a strong national government and oppose the Anti-Federalist Party, which favored a decentralized government. 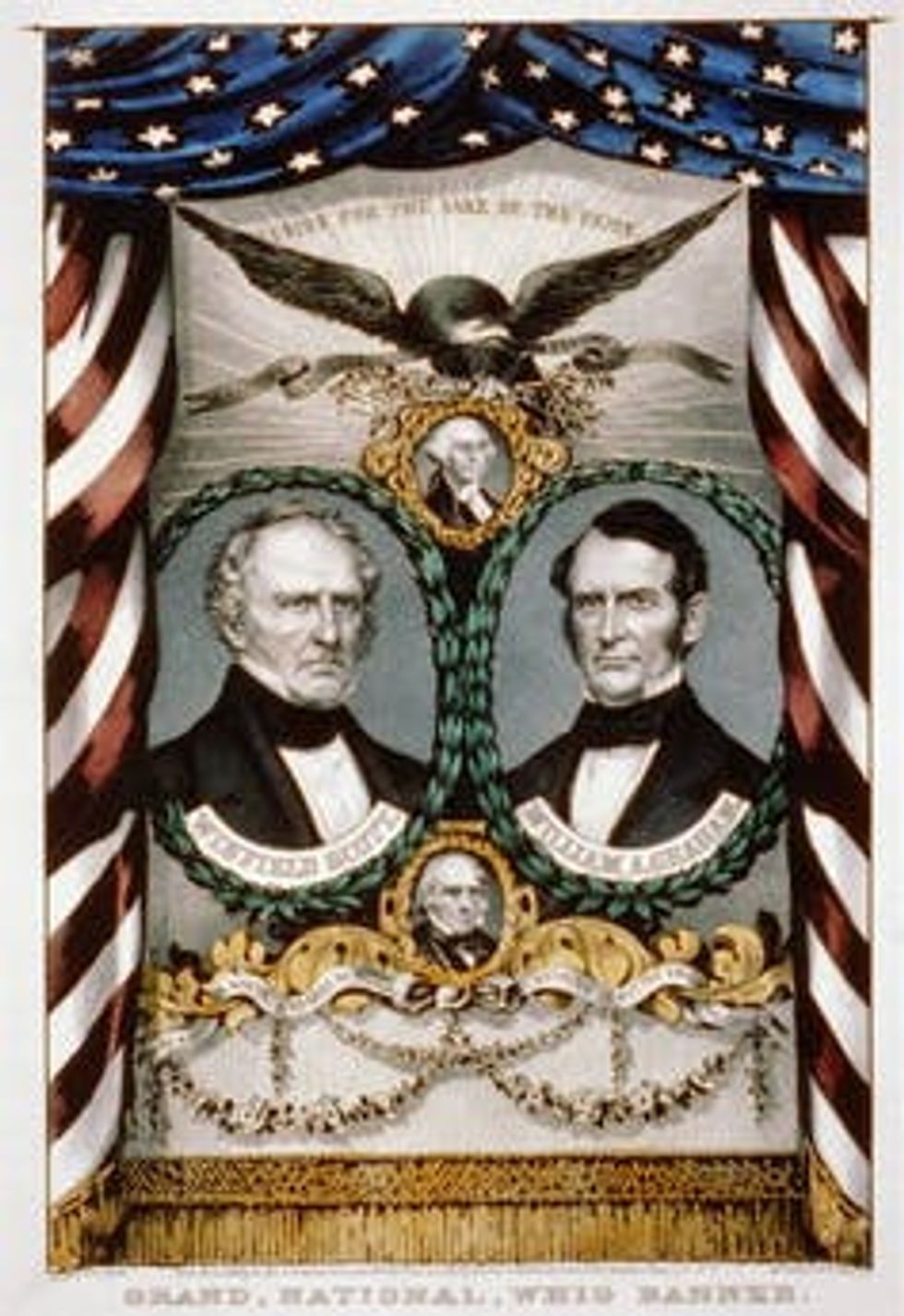 The 1852 Whig Party presidential campaign poster. Within 10 years, the party was no more.

By 1856, a collapsing Whig Party was replaced by the anti-slavery Republican Party, whose feuds with the pro-slavery Democrats led to the Civil War.

From that point forward, those two dominant national parties have remained stable. Third-party challenges have been limited and generally unimportant, usually driven by specific issues rather than broad-based concerns.

Stability in the future

The modern Republicans and Democrats are unlikely to go the way of the Whigs, Federalists and Anti-Federalists, regardless of recent political earthquakes.

National politics are a different game now than they were during the early republic. Advances in communication and technology have enhanced party organization. Parties can maintain a truly national presence and ward off potential challengers. Both major parties have shown a willingness to stretch to accommodate populists like Trump and Sanders rather than splintering.

Recent changes in the Democratic nomination process, for example, demonstrate this flexibility. Barriers to third parties appearing on ballots are ingrained in our electoral laws, which have been engineered by those managing the current system so that it will endure.

And donors and lobbyists, who want predictable outcomes, have little incentive to rock the boat by supporting a new player in the game.

Certainly, the parties have evolved and will continue to do so. For example, the once reliably Democratic “solid South” shifted to Republican control beginning with the Civil Rights movement. Yet evolution should not be confused with destruction, and the persistence of the present system is relatively secure.