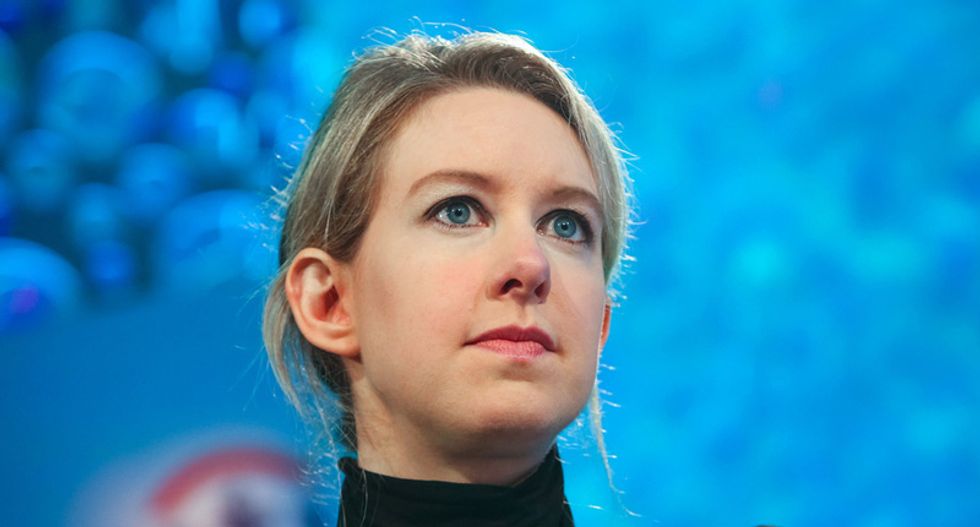 A federal court judge has granted class-action status to plaintiffs in a civil suit against Theranos founder Elizabeth Holmes. The decision opens the way for thousands of people allegedly defrauded by Holmes, her failed blood-testing startup, and Walgreens to be included as plaintiffs in the lawsuit and potentially to obtain compensation and damages.The lead plaintiffs, including a San Jose resident identified in court records only as “A.R.,” allege that Theranos’ blood tests were unreliable and they never would have bought them if Holmes, Theranos and Walgreens — which sold Theranos blood tes...