This website by an LSU professor debunks fake news on coronavirus, presidential election 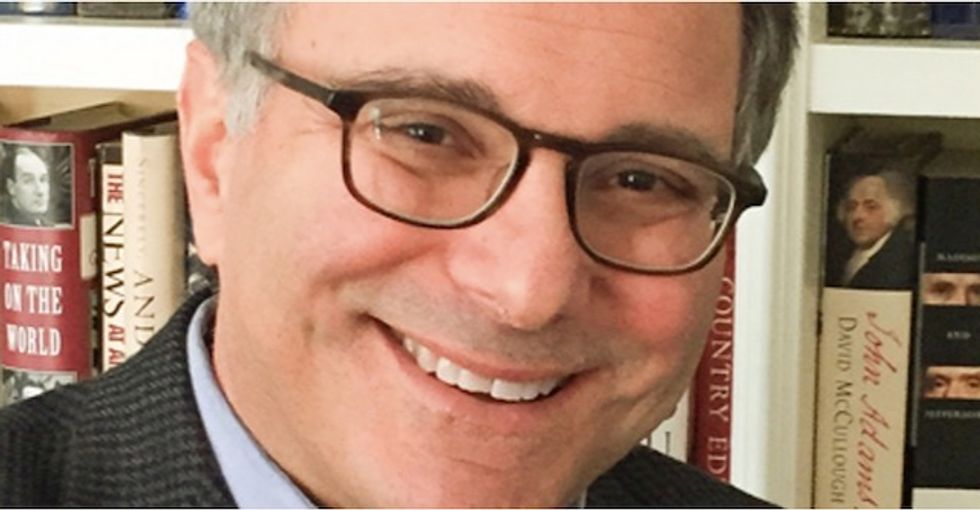 Circulation of misinformation about the coronavirus and other fake news is a threat to social-media consumers worldwide, but one LSU professor is leading a team of students to educate the public through a website.

Leonard Apcar, a professor at LSU’s Manship School of Mass Communication, founded www.detectfakenews.com, a site designed to inform audiences about the dangers of fake news and offer tools to identify it, including misinformation surrounding COVID-19.

The site posts articles that identify fake items, and Apcar and his students update followers via a Twitter account, @detectfakenews.