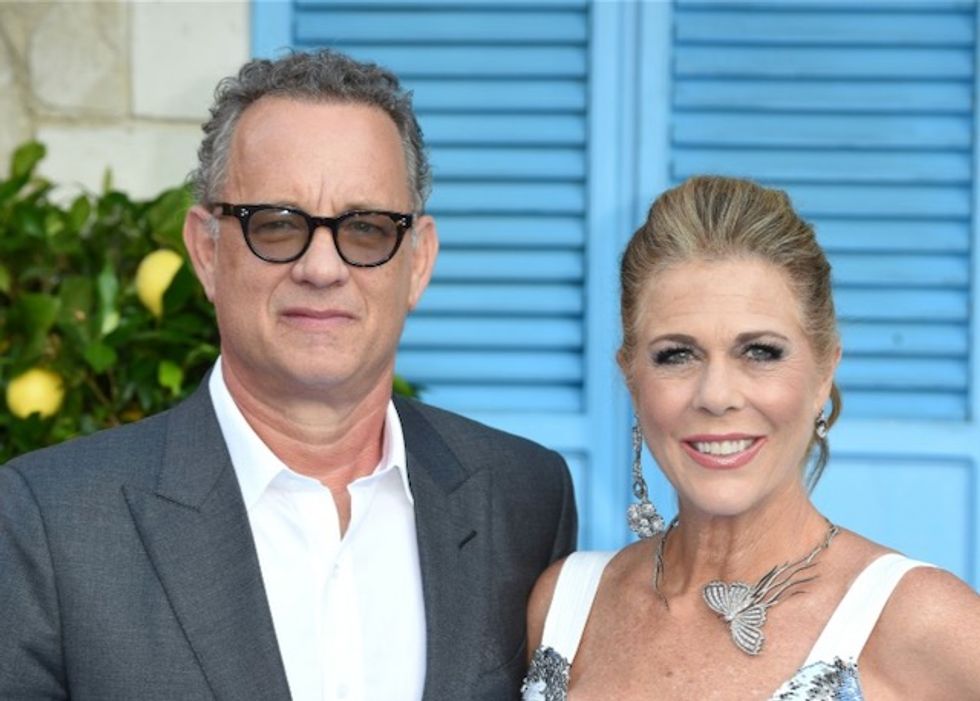 Tom Hanks has been released from the Australian hospital where he was in isolation since testing positive for the coronavirus last week, but his wife Rita Wilson remains hospitalised, health officials said Tuesday.

The multiple Oscar-winning actor was on the Gold Coast near Brisbane to film an Elvis Presley biopic directed by Australian Baz Luhrmann when he and Wilson, both 63, came down with the disease.

Wilson, a singer-songwriter, had given concerts in Sydney and Brisbane before testing positive for COVID-19 and Australian authorities have been tracking the couple's contacts to identify any other people who may have been infected.

Australia has so far confirmed nearly 400 cases of coronavirus, with five deaths from the disease.

The couple have posted to social media about their run-in with COVID-19, thanking their Australian carers and urging their fans to follow the advice of experts on avoiding the disease.

Hanks was believed to have returned to the penthouse apartment in the Gold Coast where the couple had been staying while he worked on the Lurhmann film, in which he was due to portray Elvis' long-time manager, Colonel Tom Parker.