Trump will be a 'one-man death panel' if he sends people back to work amid pandemic: medical experts 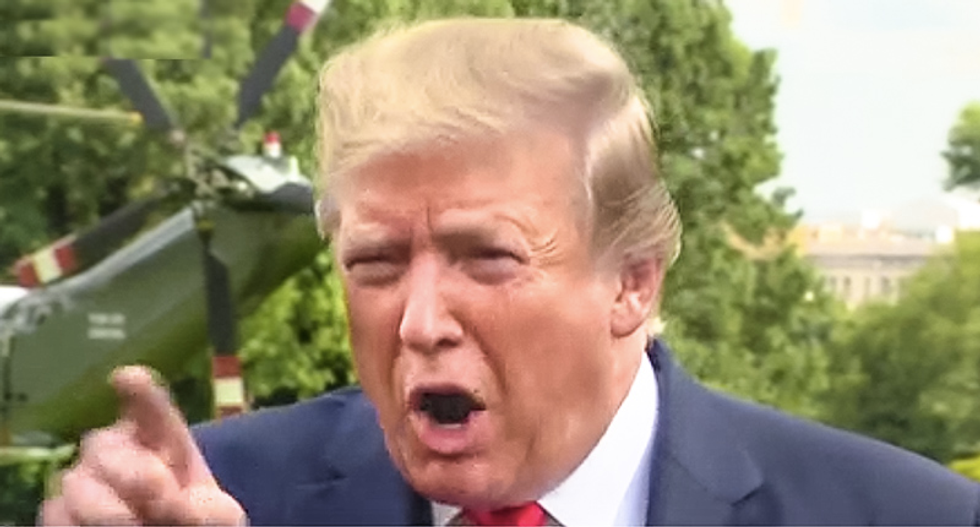 President Donald Trump's stated desire to get America back up and running by Easter despite the continued threat from the coronavirus pandemic is running into a wall of criticism from medical experts.

In interviews with the New York Times, several medical experts said that pushing Americans to return to work in the middle of a pandemic would make the spread of the disease vastly worse than it is right now.

"The virus will surge, many will fall ill and there will be more deaths,” Dr. William Schaffner, a preventive medicine expert at the Vanderbilt University School of Medicine, tells the Times of Trump's push to ease social distancing restrictions.

"Nobody voted in Donald Trump thinking he would become a ‘one-man death panel’ empowered to dispense with American lives like cannon fodder," Amir Attaran, a professor of law and medicine at the University of Ottawa, tells the paper. "It would be political suicide for him and murder for many others."

Dr. Peter Rabinowitz, the acting director of the University of Washington MetaCenter for Pandemic Disease Preparedness, similarly tells the Times that there are no shortcuts in dealing with the virus.

"The lesson from China is that aggressive measures to reduce the spread of the virus, continued for two months, have led to a reduction in new cases," he says.