Twitter staff told to work from home over virus fears 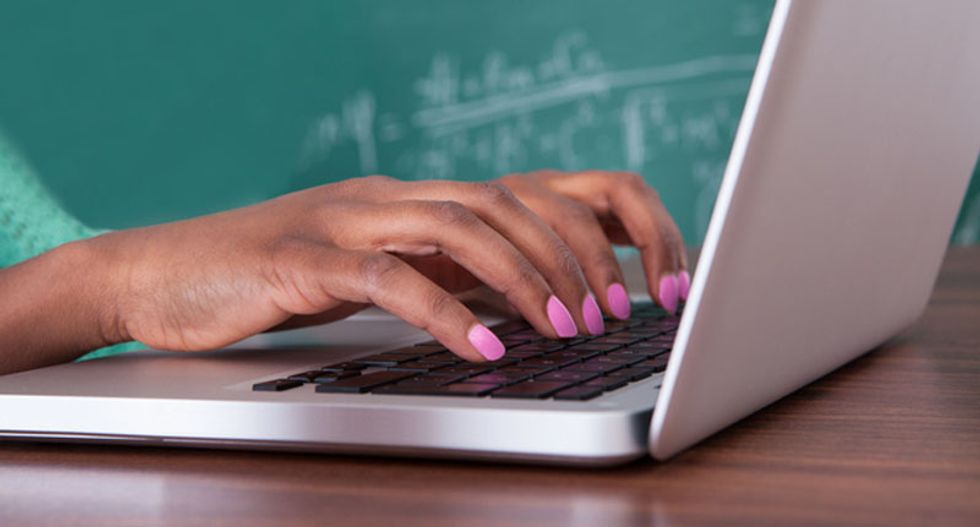 Twitter staff across the world were asked to work from home starting Monday in an effort to stop the spread of the deadly new coronavirus epidemic.

The outbreak has spread across the world since emerging in central China late last year, killing more than 3,100 people, infecting over 90,000, and prompting a wave of travel restrictions.

The social media platform's decision to ask its staff to avoid the office follows similar requests by governments in virus hotspots.

"We are strongly encouraging all employees globally to work from home if they're able," Twitter human resources chief Jennifer Christie said in a Monday blog post.

"Our goal is to lower the probability of the spread of the COVID-19 coronavirus for us -- and the world around us."

Working from home will be mandatory for employees at the company's South Korea, Hong Kong and Japan offices, Christie said.

South Korea has recorded nearly 5,000 confirmed COVID-19 infections -- the largest number outside mainland China -- along with 28 deaths. More than half of the cases have been linked to the Shincheonji Church of Jesus, a secretive religious group often described as a cult.

Japan's government has urged the closure of schools nationwide and employers to give their staff permission to work remotely.

Most civil servants in Hong Kong returned to work on Monday after they were asked to work from home for a month. The financial hub has recorded 100 cases of the infection.