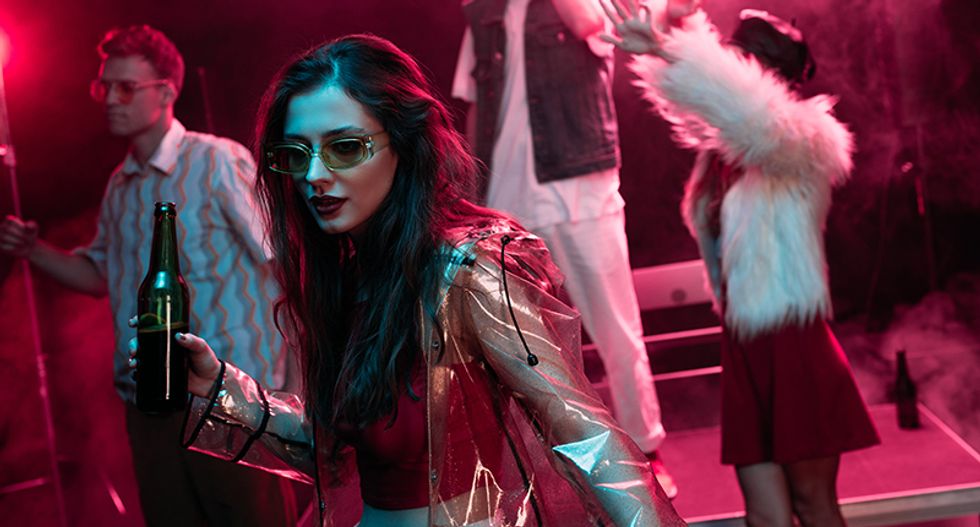 Last week surfaced a report about an "underground" party at the 251 Cocktail Club in San Francisco, which would happen during the coronavirus outbreak and amid the city-wide shutdown. The problem, however, is that the party was canceled when people were losing their minds about the event.

According to a report by 48 Hills, "the whole imbroglio was a combination of overzealousness, technical snafus, and COVID-19. Both the venue and the promoter had actually canceled the Lehar show on March 14, just after the state announced that all nightclubs were to be shut down indefinitely. However, due to the way that events are announced and tickets sold online—mostly via Facebook and Eventbrite—the word was slow to get out, and the party appeared to still be happening."

The techno promotion crew SET was slated to appear, but given the slow spread of the news that the event had been canceled, one of the SET founders, Christian Pineiro, was inundated with comments, especially after he contracted the virus. Due to the seriousness of his case, he wasn't able to respond to the crisis. Lehar, the headliner for the event, couldn't even get to the United States as he lives in Italy and is in lockdown.

The owner of the 251 Cocktail Club, Spensur Husen, shared Pineiro’s post and clarified the details about the event being canceled.

"It was Comment Section Heaven for a hot second, though, wasn’t it?" posed 48 Hills. "Imagine: 200 sweaty revelers, some of them probably wearing Joe Exotic and Carole Baskin costumes, pulsating to the beat, while outside a plague raged and the rest of us stewed six feet apart from one another. You think people are boiling alive just peering through their blinds to judge the parents of small children who are playing in the park? This was like the Fyre Festival raised to the power of The Masque of the Red Death."

There are still events being posted and promoted that will never happen. For some reason, however, Eventbrite and Facebook haven't cancelled any of them or stopped them from being promoted.

“Four days ago, I reached out to Eventbrite and said, ‘I’m sick, please refund all tickets.’ But there’s only so much they can do without me doing the rest, and because of that particular glitch, I couldn’t even look at it,” said Pineiro.

Though he also said he was shocked by the vitriol, noting that the City Attorney's office never reached out to him or the club, but sent a strongly-worded letter to the landlord of the venue.

“They’re accusing me of something that was never going to happen,” Pineiro said. “Why would I try to sell tickets to an event that I am not promoting?”

The City Attorney’s office continues to stand by their actions.

“We’re pleased this event is now cancelled and tickets are no longer being marketed or sold,” spokesperson John Cote told 48 Hills in a statement. “We will continue to monitor the property to confirm that the event will not take place. We are in the midst of a pandemic, and everyone needs to follow the directives of public health officials.”