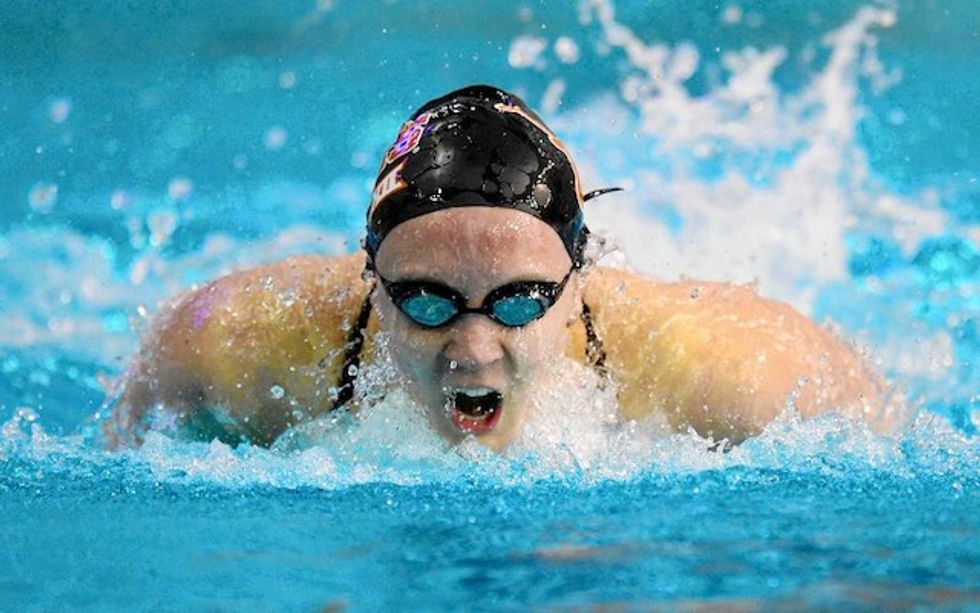 USA Swimming has urged the US Olympic and Paralympic Committee to back the postponement of the 2020 Tokyo Games amid the disruption caused by the coronavirus pandemic.

In a letter to US Olympic and Paralympic Committee (USOPC) chief executive Sarah Hirshland, posted on USA Swimming's Twitter feed on Friday, swimming federation chief executive Tim Hinchey "respectfully requested" that the USOPC "advocate for the postponement of the Olympic Games Tokyo 2020 by one year," to 2021.

"We urge the USOPC, as a leader within the Olympic Movement, to use its voice and speak up for the athletes," Hinchey wrote.

USA Swimming made the letter public after the US Olympic chiefs said in a conference call on Friday that more time was needed to determine the fate of the Tokyo Games.

But USA Swimming said the disruption caused by social distancing protocols and the stay-at-home orders issued in some parts of the United States in a bid to combat the spread of the deadly virus had already proved too disruptive to training.

"As this global pandemic has grown, we have watched our athletes' worlds be turned upside down and watched them struggle to find ways to continue to prepare and train – many for the biggest competitive opportunity of their lives," Hinchey wrote.

"Our world class swimmers are always willing to race anyone, anytime and anywhere; however, pressing forward amidst the global health crisis this summer is not the answer.

"The right and responsible thing to do is to prioritize everyone’s health and safety and appropriately recognize the toll this global pandemic is taking on athletic preparations.

"It has transcended borders and wreaked havoc on entire populations, including those of our respected competitors. Everyone has experienced unimaginable disruptions, mere months before the Olympic Games, which calls into question the authenticity of a level playing field for all.

"Our athletes are under tremendous pressure, stress and anxiety, and their mental health and wellness should be among the highest priorities."

The United States, long an Olympic swimming powerhouse, won 33 medals in the Rio Olympic pool in 2016.

Their ultra-competitive Olympic trials are scheduled for June 21-28 in Omaha, Nebraska.