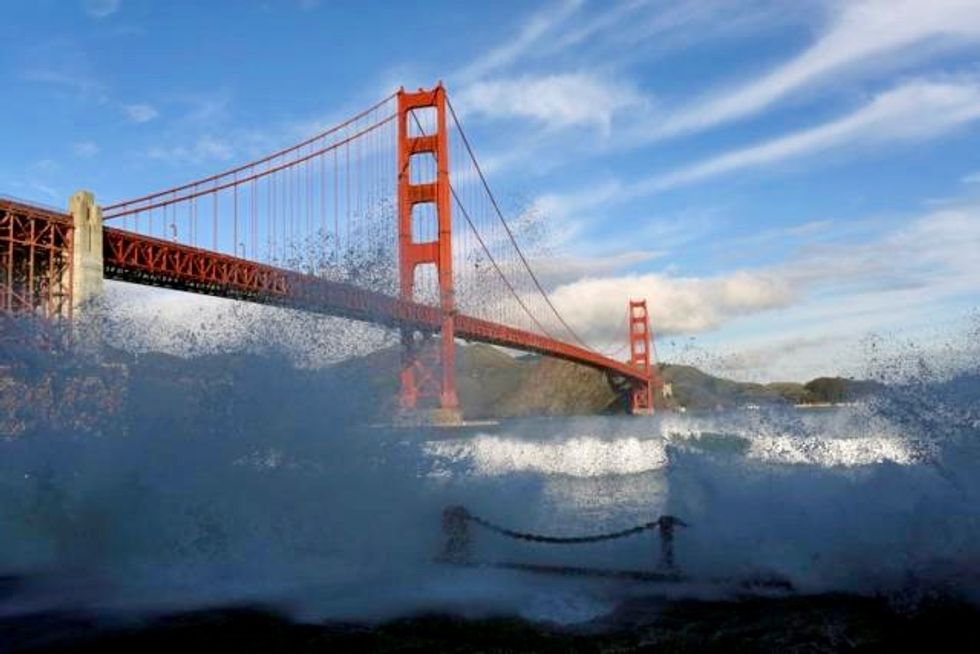 Washington state and San Francisco announced immediate bans on major gatherings Wednesday as officials scrambled to contain the US spread of the novel coronavirus in the badly-hit West Coast region.

Events with more than 250 people in key coronavirus-struck regions of Washington including Seattle are prohibited, Governor Jay Inslee announced.

The northwestern state has emerged as the US epicenter of the virus, with a total of 24 deaths so far.

"It is clear that our state needs a more vigorous and more comprehensive and more aggressive position if we are going to slow the spread of this epidemic," said Inslee.

Limits will initially be in place until the end of March but are "very highly likely" to be extended.

San Francisco announced a moratorium on all large group events of 1,000 or more people.

"We know that this order is disruptive, but it is an important step to support public health," said Mayor London Breed.

The measure will initially last two weeks but can be extended.

It follows a similar precaution in nearby Santa Clara county, also effective from Wednesday, canceling gatherings of 1,000 or more people in confined spaces for the next three weeks.

Sports teams in the region immediately moved to comply with the measures.

Breed said she had spoken with the Golden State Warriors basketball team, which announced it would play the Brooklyn Nets behind closed doors on Thursday to limit the risk of infection.

The Seattle Mariners baseball team issued a statement soon after Inslee's remarks saying they would seek to reschedule the club's opening games of the 2020 season, which were due to begin from March 26.

"While we hope to be back playing baseball in Seattle as soon as possible, the health and safety of our community is the most important consideration," the Mariners said in a statement.

The Washington state restrictions could be expanded in the days to come, Inslee added.

"This is a virus that the experts tell us (is) at least 10 times more potentially fatal than the flu. And this demands a response consistent with the nature of the threat," he said.

As of Tuesday Washington state had 268 cases, with "hundreds if not thousands more who we know are on our streets, who may not even know they have the virus," according to Inslee.

At least 19 of the deaths in Washington are associated with the Life Care Center, a nursing home in King County which has been devastated by the crisis.

The US has 1,050 cases, according to a tally collated by Johns Hopkins University, while the Centers for Disease Control and Prevention has registered 31 deaths.