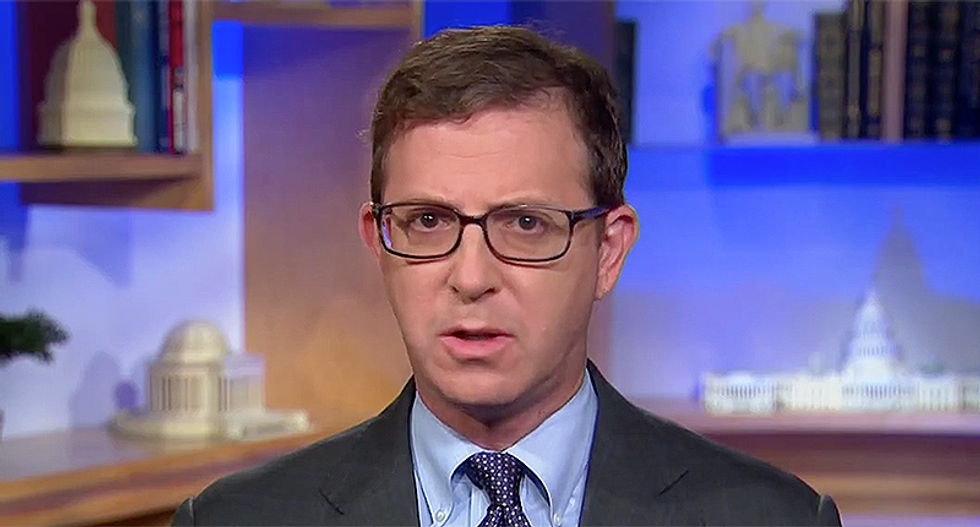 On Wednesday, Reuters reported that the White House has ordered federal health officials keep details of top-level coronavirus meetings classified. According to the Reuters report, the move signifies an "unusual step" that has "hampered the U.S. government’s response to the contagion."

"The White House insistence on secrecy at the nation’s premier public health organization, which has not been previously disclosed, has put a lid on certain information - and potentially delayed the response to the crisis," Reuters reported. "COVID19, the disease caused by the virus, has killed about 30 people in the United States and infected more than 1,000 people."

Responding to the news, attorney Mark S. Zaid offered to represent journalists pro-bono if they file Freedom of Information Act requests to attain documents that detail the meetings but are denied. Zaid is the attorney who represents the whistleblower who blew the lid off the Ukraine scandal that enveloped the White House earlier this year.

"To all journalists," Zaid tweeted. "If you #FOIA documents on #COVIDー19 & response is 'classified', we'll represent you pro bono (for free - you just pay minimal court filing fee) in litigation. You can e-mail me at mark@markzaid.com for further discussion. This is unacceptable."

Critics have slammed the Trump administration for its mixed messaging on the coronavirus outbreak. Even state and local officials have complained of being kept in the dark about crucial information that could help expedite the containment effort.