Why the US still hasn’t had a woman president 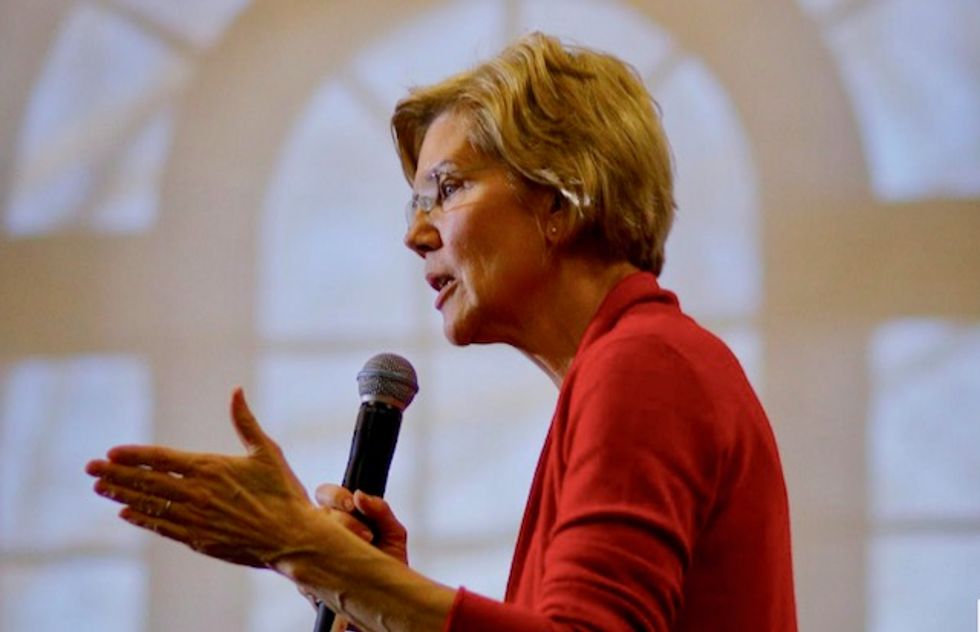 Estonia, Singapore, Ethiopia and Finland – these are some of the 21 countries currently governed by a female president or prime minister.

Yet a woman president of the U.S. still remains only a hypothetical.

My research examines what countries where women run the government have in common – and why the U.S. still lags behind.

Women’s greater presence in positions like senatorships creates opportunities for women to rise up the ranks and become presidents and prime ministers.

Women have led in countries that have relative gender equality like Norway as well as more patriarchal spaces such as Pakistan.

However, women have more often held the position of prime minister, typically a weaker position than the presidency.

The path to prime minister depends on appointment rather than a direct popular vote. Moreover, term length is unpredictable.

When prime ministers govern, they usually rely heavily on parliamentary collaboration. Cabinet ministers are also given more autonomy to control their respective departments, compared to their counterparts in presidential systems.

Only about one-third of all female presidents to date were elected to the position. Others were appointed through various procedures. These include female vice presidents who succeeded presidents, as well as women who were appointed to the presidency to serve on a temporary basis when sudden openings occurred. Some were indirectly elected by officeholders in other political institutions such as the parliament.

A common pathway to more powerful positions for women in Asia and Latin America is through being the wife or daughter of a politically prominent man.

Having women in the highest positions can bring in more diverse viewpoints and new policy priorities.

Scholars have found that women in power build feelings of trust and legitimacy in the political system.

Citizens have higher political interest and participation under female leadership. These benefits are not just enjoyed by women, but the population as a whole.

The influential standing of the U.S. on the world stage magnifies the absence of an American woman president. What holds the U.S. back?

It is not the lack of qualified women. Record numbers of women currently serve in the House and Senate. Today, there are nine female governors in the U.S., matching previous highs in 2003 and 2007. These positions are usually important springboards to presidential office.

Are Americans unwilling to vote for women candidates? Warren challenged this notion at a January Democratic debate: “The only people on this stage who have won every single election that they’ve been in are women: Amy [Klobuchar] and me.”

But women continue to encounter more negative perceptions from the public, political elites and the mass media regarding their leadership capabilities and competence, compared to their male counterparts. Stereotypically masculine traits, such as strength of leadership and quick decision-making, are often prized over stereotypically feminine traits like deliberation and compromise.

Women candidates are aware of this and often spend a significant amount of time implementing strategies to offset potential gender stereotypes. These include emphasizing their strength and capacity to lead or images that balance masculine and feminine traits, in an effort to convince the public of their viability.

Women are also less likely than men to run for office, due to perceptions of sexism, limited political recruitment and underestimation of their qualifications.

That Hillary Clinton won nearly 3 million more votes than Donald Trump in 2016 confirms that a woman can wage a competitive presidential bid in the U.S. Research using two national surveys, however, found that sexist attitudes contributed, in part, to some voters’ decisions to vote for Trump instead of Clinton.

A woman will not be elected president of the U.S. in 2020. But the presence and actions of female candidates has sparked critical conversations among the public, politicians and pundits about women’s political status.

In my view, it is critical that public discourse about sexism does not lead to women opting out of future candidacies or further erode perceptions of women’s electability.

This story has been updated to correct the spelling of Jacinda Ardern.