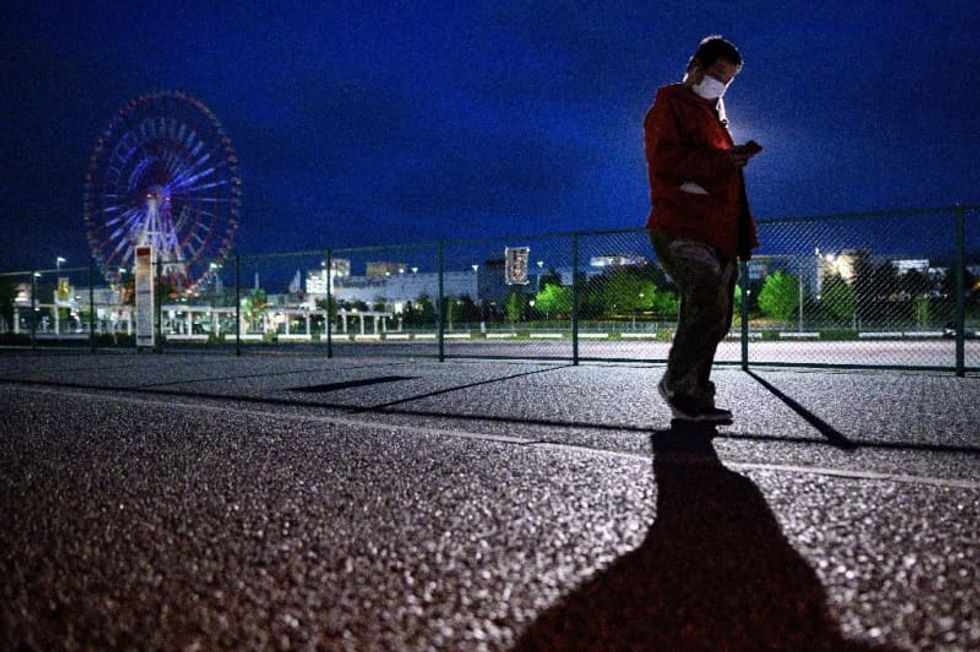 Tokyo (AFP) - Japanese medics are warning more must be done to prevent the coronavirus from overwhelming the country's healthcare system as confirmed cases passed 10,000, despite a nationwide state of emergency.Experts have been alarmed by a recent spike in COVID-19 infections, with hundreds detected daily.Japan's outbreak remains less severe than in hard-hit European countries, but its caseload is one of Asia's highest after China and India, and is roughly on par with South Korea.There have been 171 deaths recorded so far in Japan and 10,751 cases, with the country under a month-long state of...