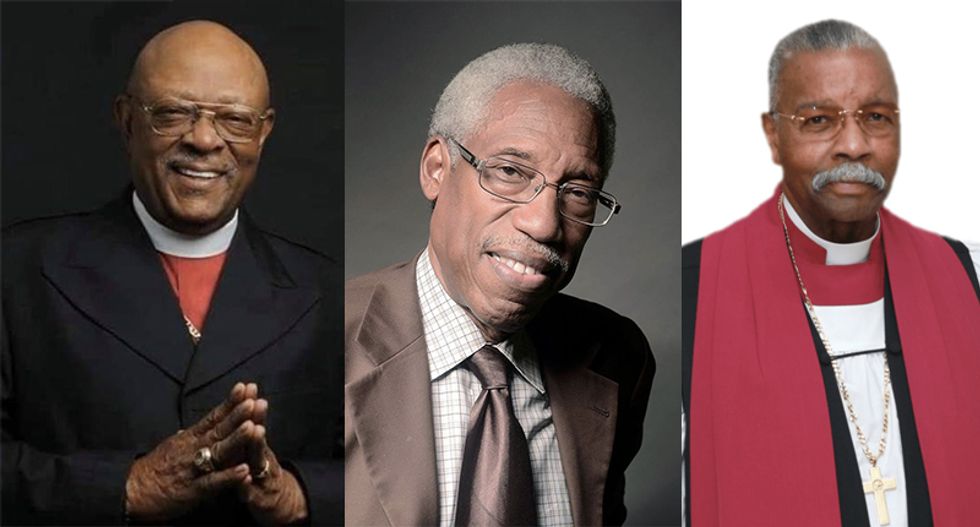 Over 30 members of the Church of God in Christ have died of COVID-19 as the denomination has been hit hard by the virus.

According to ChurchLeaders.com, even two of the 12 members of the church board passed away from the virus.

“We had just had a meeting in January with all of us together for our general board coming together and planning,” said Bishop Brandon B. Porter in a local news interview. “That was in January, and in March these gentlemen are gone.”

The church is one of the largest African American Pentecostal denominations with over 6 million members and was founded in 1897 in Memphis, Tennessee.

“These are persons that have given their time and talents to the church in such extensive ways, particularly Bishop Scott in Mississippi who was such a kind individual I actually spoke with him when he first went into the hospital, he answered his cell phone and I could tell he was having respiratory issues,” Porter said.

He explained that in March there were several conferences in more than 300 areas of the country where the church was to meet in preparation for their annual April meeting. Members were also encouraged to attend funerals for those in the faith, which Porter said he thinks may have spread the virus.

“I think they still had their conferences and conventions because there were mixed signals from the United States, White House and others because we didn’t really know,” Porter noted.

Read the full report at ChurchLeaders.com.