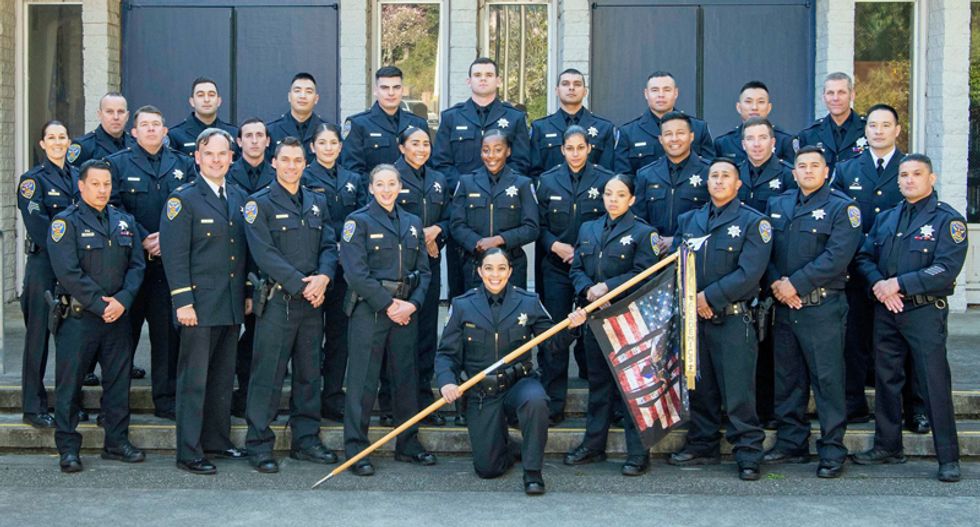 Police in one California city are taking more aggressive actions to slow the spread of COVID-19 coronavirus.

"San Francisco police have begun issuing citations to violators of the shelter-in-place order requiring non-essential businesses to close and residents to stay home except for the most crucial reasons," The San Francisco Examiner reported Friday. "Police Chief Bill Scott said at a noon press conference on Friday that officers had cited one business and one person in the last 24 hours for failing to heed warnings about the order."

“The last time I was in front of you I predicted there would come a time where we have to cite,” Scott said. “That time has come, and we have begun citing.”

Violators can face a fine and/or imprisonment.